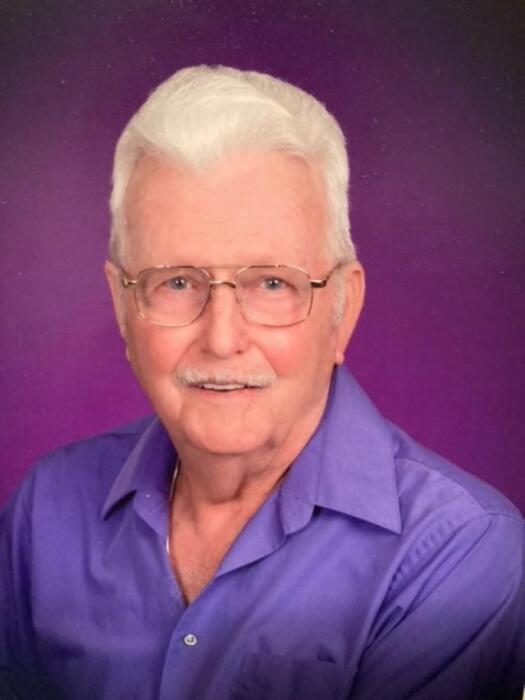 Harvey Leo Boulware, of Mexia, entered his heavenly home on September 7, 2021 at the age of 78.  Funeral services will be 10:00 a.m., Saturday, September 11, 2021 in the Calvary Baptist Church with Rev. Shane Norcross officiating.  Interment will follow in the Mexia Cemetery.  Timothy Boulware, Johnathan Boulware, Joseph McAlister, Jayme Boulware, Chris Halbert, and Marcus Boulware will serve as pallbearers.

Visitation with the family will be prior to the service from 8:00-10:00, Saturday, at the Calvary Baptist Church.

Harvey was born October 17, 1942 in Purdon, Texas to Marvin Harvey and Ethel Irene (Jones) Boulware.  He has been a resident of Mexia for several years.  He was a building contractor prior to retirement.

Harvey lived by the “Golden Rule”, he believed in treating everyone the way he wanted to be treated.  He was a faithful Christian, and it was evident by the way he lived his life.  He loved helping others.  Harvey was a longtime active member of the Calvary Baptist Church where he was always willing to help do whatever was needed; he loved his church and church family.

Harvey’s other pleasures in life consisted of fishing, telling jokes, watching the old western movies, and working in his flower garden.  He was also known to be a big hugger.

He was preceded in death by his parents, Marvin and Ethel Boulware; wife, Janie Boulware; and brother, Larry Boulware.

To order memorial trees or send flowers to the family in memory of Harvey Boulware, please visit our flower store.
Send a Sympathy Card