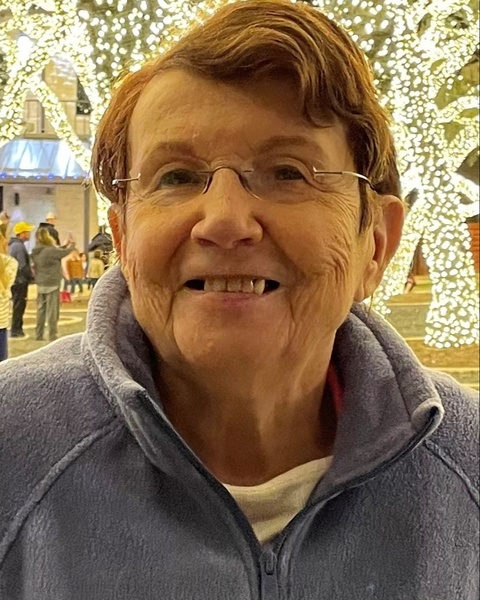 Visitation with the family will be 5-7 p.m., Monday, at Blair-Stubbs Funeral Home

Aretise was born in McKinney (Collin County), Texas on July 8, 1935 to A.M. Herrington and Elby Herrington. She was a graduate of Boyd High School in McKinney. After working two years at the Collin County National Bank, she left to go to Baylor University, and eventually received a BS Degree from Texas Christian University. She married Henry Davenport in 1956.

Miss Artie, as she was called by many who knew her, was a member of the Freestone Baptist Church. She worked in various areas during her lifetime. She was a pastor’s wife for many years, as well as being an assistant probation officer in Tarrant County, a beloved schoolteacher, on the board of directors for the Christian Psychologist, Emergency Red Cross worker, office assistant for First Baptist Church of Teague, she did associational church work, and volunteered for Providence Hospice.

She was preceded in death by her parents, A.M. and Elby Herrington; Henry Davenport; and son, Stephen E. Davenport.

To order memorial trees or send flowers to the family in memory of Aretise Davenport, please visit our flower store.