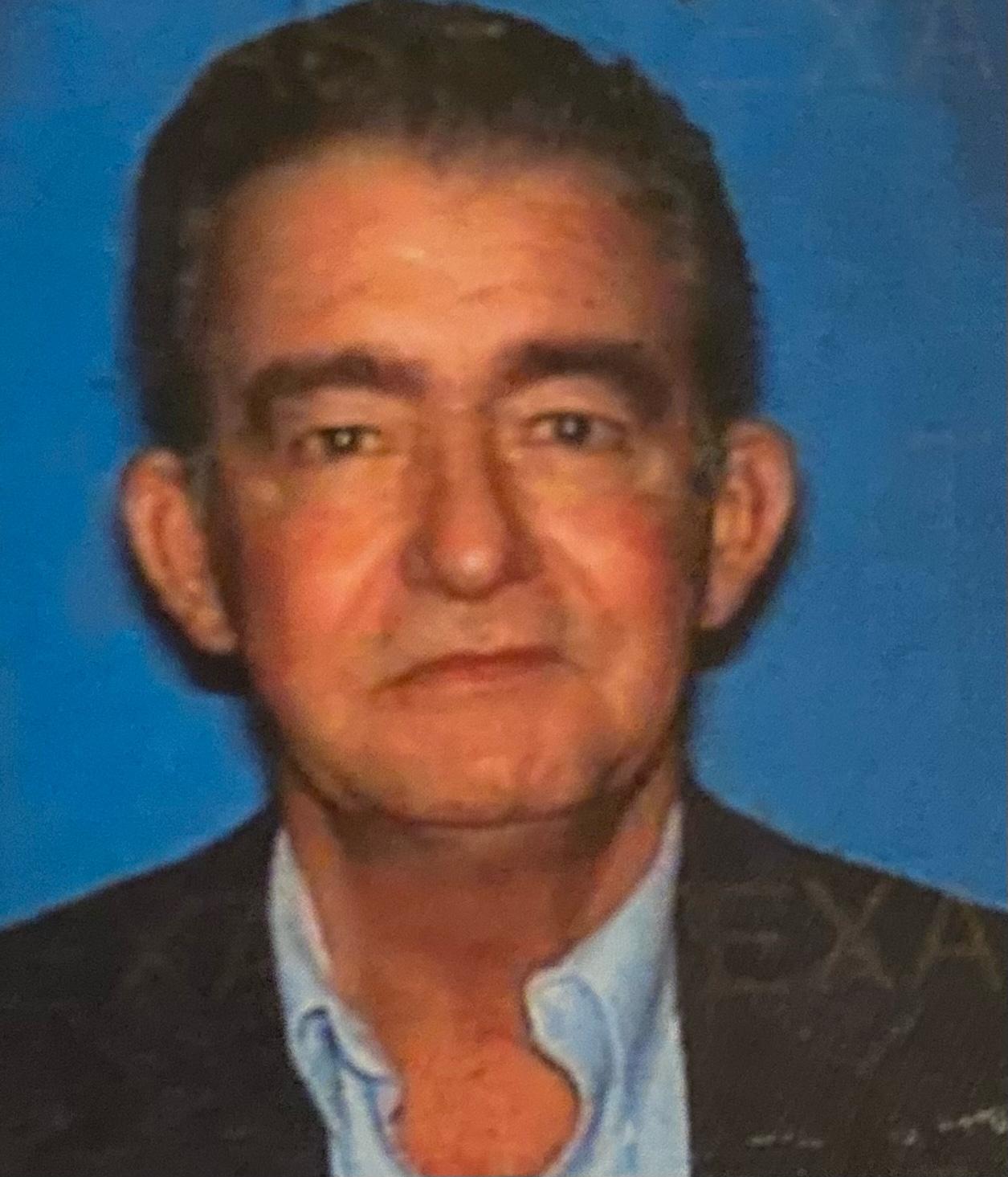 Arthur Gilbert Brouillette, passed away March 03, 2022 at his home in Thornton surrounded by his family. A celebration of his life will be 4:00 p.m., Saturday March 12, 2022 in the Blair-Stubbs chapel in Thornton.

Arthur was born in Lewiston, Maine to his parents Gilbert & Evelyn Cote Brouillette and had 1 older sister, Elaine Brouillette Miller of Freeport.

Arthur entered the United States Navy 2 days after his 17th Birthday, March 26, 1957. Arthur traveled the world on the USS Taylor as a Cook Apprentice or what he liked to call a “gastronomical engineer”. Arthur earned his nickname “Rocky” while in the service which most of his friends knew him by this name today.

Arthur left the Navy on August 27th  1963 to begin his career as a master carpenter and begin a family. He was the father of 1 daughter, Terri and 1 son, Tony.

Upon his death, Arthur was surrounded by his children, Terri Slaughter and Tony Brouillette, Terri’s daughter, Shelbi Jeffries and Tonys wife, Sherri Brouillette.

Arthur is survived by his children Terri Slaughter, her husband, Brady Slaughter of Richwood, Texas.

Arthur was also very blessed with many great grandchildren.

Arthur was loved beyond measure, and he returned that love wholeheartedly. He will be dearly missed to all that loved and knew him.

To order memorial trees or send flowers to the family in memory of Arthur Gilbert Brouillette, please visit our flower store.
Send a Sympathy Card