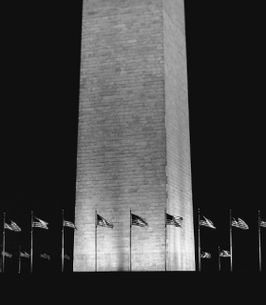 Billy Howard Lee passed away February 25, 2020 in Mexia, Texas at the age of 75. He was born May 17, 1944 in Mayfield, Kentucky to Jesse Jewell and Flora Ellen Spicer Lee. While in high school, he decided to join the Army where he became a member of those who served in the Vietnam War.

Thirty years ago, Billy moved to Mexia, went to work for Trim-Aire Aviation and remained there the entire time. He not only made Mexia his home, he made numerous friends and some became more like family. Billy enjoyed going to the VFW and spending time with his friends there. He also enjoyed playing the guitar.

He was preceded in death by his parents, Jesse and Flora Lee.

To order memorial trees or send flowers to the family in memory of Billy Lee, please visit our flower store.
Send a Sympathy Card