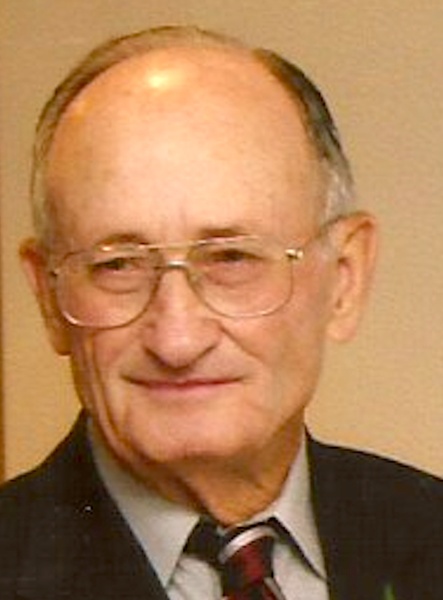 Bobby Joe Maddox, 87, of Fayetteville, Ark., peacefully passed into heaven on Jan. 22, 2022 after suffering a fatal brain hemorrhage. Maddox was survived by his wife Valdean Maddox of Fayetteville, twin sister Betty Harris of Mexia, sister Nelda LeNoir of Groesbeck and several nieces and nephews. He had one biological daughter, Belinda Maddox of Fort Worth. Maddox was preceded in death by his parents Douglass Maddox and Lora Hendrix Maddox of Groesbeck and one brother, Jack Maddox of Houston.
Maddox grew up near Groesbeck on the family farm and was a 1952 graduate of Mexia High School. He was drafted into the U.S. Army in August 1956 and was stationed at Fort Ord, Calif. In August of 1958 at the rank of Private First Class E-3, Maddox was transferred to the Army Reserves out of Fort Polk, LA., where he served until his honorable discharge on June 15,1962.
He worked as a truck driver in the Dallas, Fort Worth metroplex for several decades making meat deliveries for multiple companies. He also worked as courtesy driver for Avis for 15 years before retiring in Fort Worth. Following retirement Maddox enjoyed watching horse racing, taking cruises, learning about Native America history and working in his yard. He relocated to Fayetteville, Ark., in February 2019 with his wife.
A graveside memorial will be held at the Mexia City Cemetery under the direction of the Blair-Stubbs Funeral Home at 2 p.m. on Saturday, March 19. His cremated remains will be laid to rest following the memorial.
To order memorial trees or send flowers to the family in memory of Bobby Joe Maddox, please visit our flower store.
Send a Sympathy Card