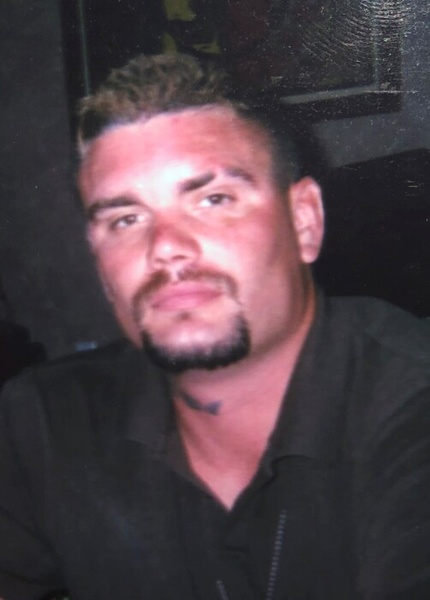 Visitation with the family will be 4-8 p.m., Sunday, at Blair-Stubbs Funeral Home.

Bridger was born January 27, 1983 in Memphis, Texas to Mark Thomas and Lisa Anne (Pearson) Winsor.  Bridger was a loving son and brother.  He was willing to help with anything, no matter what was needed, and enjoyed spending most of his time outdoors.  He spent a lot of time entertaining his nieces and nephews.  They loved every minute of their time with him and thought he was the best.

Soon after graduating high school, Bridger enlisted in the United States Marine Corps where he completed recruit training as Platoon Honorman, Company A, PFC, Platoon 1061. He proudly served his country from January 27, 2003 until June 30, 2004.

Bridger will be missed and remembered as a kind, gentle and fun-loving son, grandson, brother, and uncle.

He was preceded in death by his maternal grandfather, Ben Pearson.

In lieu of flowers, please consider donating to the organization of the Disabled American Veterans (DAV).

To order memorial trees or send flowers to the family in memory of Bridger Winsor, please visit our flower store.
Send a Sympathy Card