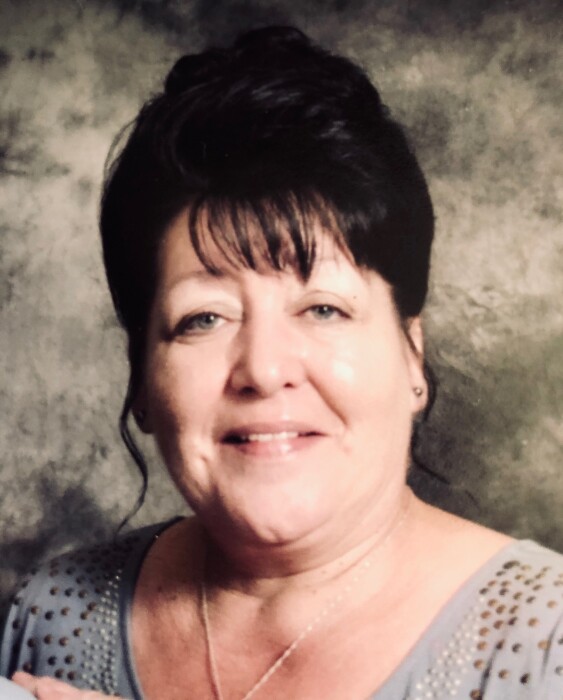 Brigitte McWilliams passed away at her home in Teague, Texas on August 21, 2020 at the age of 66.  She was born on December 14, 1953 in Oppenheim, Germany to Geberene and Anita Becker Lohmann.  She had been living in the United States for over 30 years.

After moving to Teague, Brigitte met and married Christopher McWilliams in 1998.   She was a very good cook, enjoyed it and made a living cooking for others.

She was preceded in death by her parents; Geberene and Anita Lohmann; her husband of 18 years, Christopher McWilliams.

Brigitte is survived by her daughter, Tina of Germany; two granddaughters; several siblings; mother and father-in-law, Jerry and Christine Wilson; sisters-in-law, Doris McWilliams-Brewer of Teague and LaTricia Conerly; and other relatives.

No service is planned at this time.

To order memorial trees or send flowers to the family in memory of Brigitte McWilliams, please visit our flower store.
Send a Sympathy Card