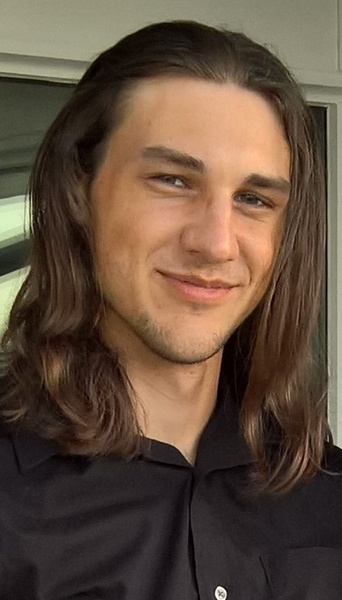 Chance Cox, 24, of Waco, Texas, was received by his Lord and Savior on Saturday, March 14, 2020.  He was born on March 7, 1996, in Houston, Texas.  Chance enjoyed martial arts and was a hard worker helping with cattle and oil wells at the family ranch in Rockdale, Texas, which was his favorite place to be. Chance graduated from Texas Christian Academy in Waco in 2015 and then attended TSTC, where he studied in the automotive department.  He was employed at Diesel Power Supply in Waco, Texas.

Chance was deeply loved by his family.  He was preceded in death by his grandfathers, Harvey L. Cox, Sr., and George F. Riddle, Jr., and great-uncle Harvey Allen. He is survived by his parents Harvey and Rebecca Cox and brothers Michael, Christopher, and Hayden, of Waco; grandmothers, Dorothea Cox and Sue Riddle of Mexia; Uncle and Aunt David and Rachel Garrett of Waco; Uncle and Aunt David and Desni Cox of Mexia; great-aunt Maudene Allen, of Mexia; cousins Brad and Madeline Gee of Anna, George and Rachael Horsley of Waco, Christopher and Virginia Cox of Mexia, Brittany Messmer of Waco, Zachary and Paula Cox of Lake Charles and Jacob and Brandie Jones of Kosse, along with numerous other aunts, uncles, cousins, and extended family members, all of whom love and miss him greatly.  We look forward to seeing him again in heaven.

To order memorial trees or send flowers to the family in memory of Chance Cox, please visit our flower store.