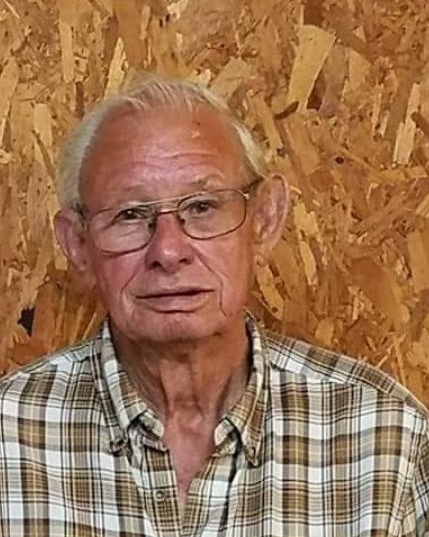 Charles was born September 30, 1936 in Jewett, Texas to Freddie and Elizabeth (Taylor) Howard.  He was a retired pipefitter.

Charles will be cremated.  Family visitation and memorial service will be held at 5:00 p.m., on Sunday, September 18, 2022 at Blair-Stubbs Funeral Home in Mexia, Texas.

To order memorial trees or send flowers to the family in memory of Charles David Howard, please visit our flower store.