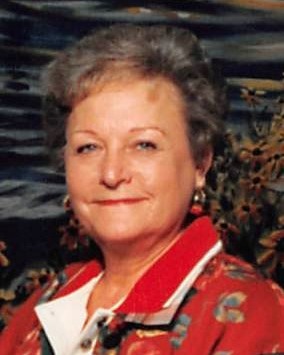 Chelsia T. Ferguson Taylor left her earthly home for heaven on November 14, 2022 peacefully at her home in Personville, Texas with her family by her side.

Growing up in a share-croping family in the Farrar area of Limestone County, Chelsia learned how to work hard and shoulder responsibility. This served her well in her career as a nursing home administrator and later as the owner of Mexia Nursing Home, Teague Nursing Home, McGee Nursing Home, Madisonville Nursing Home and Franklin Nursing Home. Although she was revered as tough, she was fair and was loved by her staff, residents, and residents' families.

The family would like to extend a special thanks to Freestone Medical Center, Reliant Hospice and caregivers, Kathy O’Bryant, Janice Matthews, Theresa Purcell and Yvette Daniels.

To order memorial trees or send flowers to the family in memory of Chelsia Ferguson Taylor, please visit our flower store.