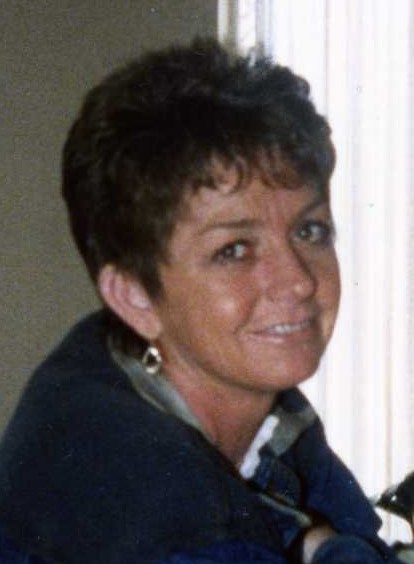 Cherri was born January 22, 1949 in Mexia, Texas to John Thomas and Marjorie Easterling Jones.  She graduated from Groesbeck High School, Class of 1967.  She worked for the First National Bank in Mexia, Groesbeck Nursing Home, prior to going into business for herself.  She owned and operated The Coyote Run for many years.

Being raised in the country with five siblings, she learned at an early age the meaning of work.  They were taught to work in the garden and help with household chores and, in those days, there was no allowance.   As an adult, she learned how to do carpenter work, including, roofing while also taking care of a home and raising her children.  Cherri enjoyed fishing, playing on a women’s softball team (in her younger years), and spending time doing most anything outdoors.  She liked being in the country.

Cherri’s main focus in life was her family.  She loved her children and “Grandma”, especially, loved and was proud of her grandchildren and great grandchildren as well as her brothers and sisters.  She was always someone they could rely on and willing to help if possible.

Cherri was a Christian who knew and trusted that God was in control, and He would get her through life, even during trying times.  She was loving, caring, giving, strong willed, and, according to her family, very stubborn at times.  Cherri was also friendly, had an outgoing personality and made friends easily.

To order memorial trees or send flowers to the family in memory of Cherri Miller, please visit our flower store.
Send a Sympathy Card