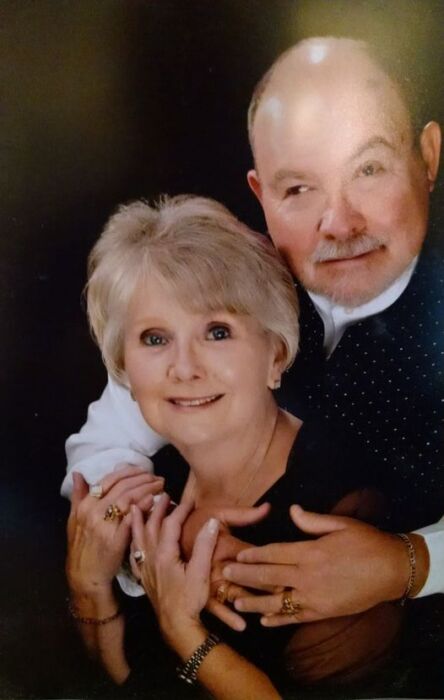 Dannie Ray "Poppie" Seals passed away on August 4, 2021 in his home near Groesbeck at the age of 75.  A Celebration of Life service will be held at 2:00 p.m., Sunday, August 15, 2021 in Prairie Grove Baptist Church with Rev. Clifton Jones officiating.

Dannie was born October 7, 1945 in Houston, Texas to Jim Everett and Jo Ella (Saunders) Seals.  While in high school, he worked in Houston for the Houston Chronicle at night and then caught the bus to get back home in time to go to school.   Dannie was always very proud that he had the opportunity to serve his country in the US Navy.  He joined the Navy, hoping to avoid being drafted into the Army and having to go to Vietnam.  However, 2 years and 3 months of his 4 years in the Navy were served in Vietnam.

Dannie’s working career began with a four-year apprenticeship program with IBEW Union #716.  Then, he began working for Johnson Control, and later, went to work as a Design Engineer for Chicago Bridge and Iron where he retired after six years of service, only to be called back for an additional 3 years.

Dannie was always happy, never met a stranger and had an infectious laugh.  His love for the Lord, family and friends was very evident in the way he lived his life.  He enjoyed nothing more than spending time with his family.  Dannie and his wife, Edith, loved to go on cruises and, over the years, made numerous trips.  He enjoyed life to the fullest.

Growing up, Dannie was very active in the DeMolay Masons.  He has been a longtime active member of the Prairie Grove Baptist Church where he served as a Deacon.  He was a big supporter of the Shiloh VFD and the American Legion.  Dannie was a hard worker, and gave his all in anything that he was involved in.

He was preceded in death by his parents, Jim and Jo Ella Seals; and two sisters, Carolyn and Sandra.

In Lieu of flowers donations may be made to the Prairie Grove Baptist Church or the Shiloh Volunteer Fire Department.

To order memorial trees or send flowers to the family in memory of Dannie Seals, please visit our flower store.
Send a Sympathy Card