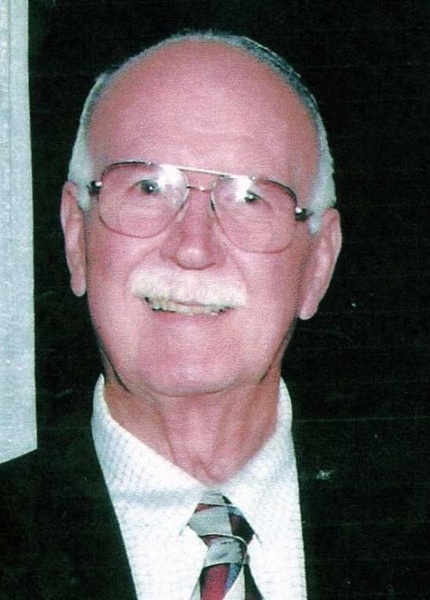 David started to school in Teague and soon after that, his family moved to Mexia.  He attended White Elementary School and after a few years, the family moved back to Teague.  He completed his school days at Teague High School in 1955.  He was a talented singer and sang with a quartet in high school and college.  He was artistic and painted many pictures.

He proudly served in the U.S. Air Force and was stationed at Lackland Air Force Base, Keesler Air Force Base in Mississippi, Loring Air Force Base in Presque Isle, Maine, and Bermuda Air Force Base.  After being honorably discharged, he went to work in Houston where he was an auditor for an insurance company.  In his spare time, he taught dancing at the Arthur Murray Studio.  He later moved to Dallas where he spent his career dealing with wholesale and retail businesses.

His retirement brought him back to Teague and he married Nancy Roberts.  He served on the Teague City Council, the American Legion, Texas Advocates for Nursing Home Residents, and Freestone County Republicans.

David was well known for his intelligence, humor, and generosity.  He was deeply devoted to his family, and those left to cherish his memory are his wife, Nancy Roberts; son, Jim Roberts and wife, Amy; grandchildren, Jessica Roberts and Cole Roberts; also, nieces, nephews, and sister-in-law, Marilyn Cobb.

When we look up at the night sky, David will be the brightest star shining.

To order memorial trees or send flowers to the family in memory of David Cobb, please visit our flower store.