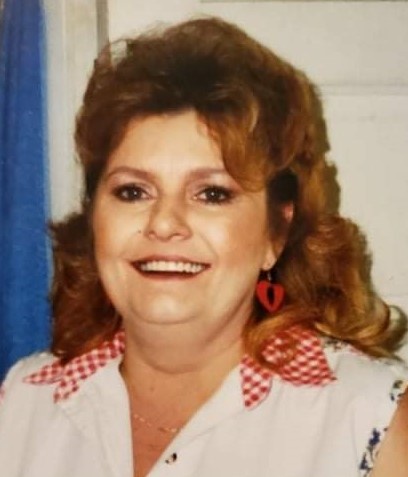 Debbie Sue Nash was born to Bobby Lee Jacobs and Patsy Jo Jacobs on September 2, 1955, in Corsicana, Texas. Debbie attended Oakwood I.S.D. until her Junior year when the family moved to Coolidge, Texas. Debbie graduated a year early in 1972 even though she walked with her original class in 1973.

Debbie had a few different professions which included, caregiver, co/bar owner, operator for the phone company, hairstylist, employee at Double J Feed, café owner and the owner of Debbie’s One Stop.

Debbie met Adam Lenamond in 1972 and they remained good friends for 50 years. Debbie married Bradley Bruckner Sr. on October 22, 1977. Together they had one son, Bradley Bruckner II. Debbie then married Atmar Lynn Nash on April 2, 1984. They also had one son together, Jeffrey Nash. Debbie and Lynn were married at the time of his passing on September 28, 2019.

Debbie enjoyed helping everyone in the community and helped anywhere she was needed. Her favorite past time was spent with her family and loved ones. She had many great friends and one that stands out is her friend, Bill Ward. Debbie and Bill remained friends for over 50 years. As you can see, once you made friends with Debbie it was easy to remain friends, which is something she took pride in.

To order memorial trees or send flowers to the family in memory of Debbie Sue Nash, please visit our flower store.
Send a Sympathy Card