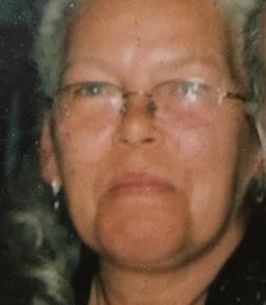 Deborah Jean Miller Coston passed away October 25, 2018 at her home in Hubbard, Texas at the age of 63. There will be on public service. Burial will be in the Winfield Cemetery, Winfield, Texas in the Coston family plot

Deborah Miller was born October 10, 1955 in Beaumont, Texas to Beauford Hollis and Helen Marie Hodges Miller. She lived in the Houston area until she married James Coston in 1995. Several years later, they moved to the Dallas area and lived there until moving to Hubbard, ten years ago.

Deborah had a very productive life, both in the food service industry and construction business. Her construction expertise allowed she and James to build their cabin-in-the-woods, outside of Austin, Texas, without having to hire someone else to build it. Cooking was, also, her passion until she became ill about five years ago.

She was preceded in death by her parents.

She will be missed greatly by the people who loved her.

To order memorial trees or send flowers to the family in memory of Deborah Coston, please visit our flower store.
Send a Sympathy Card