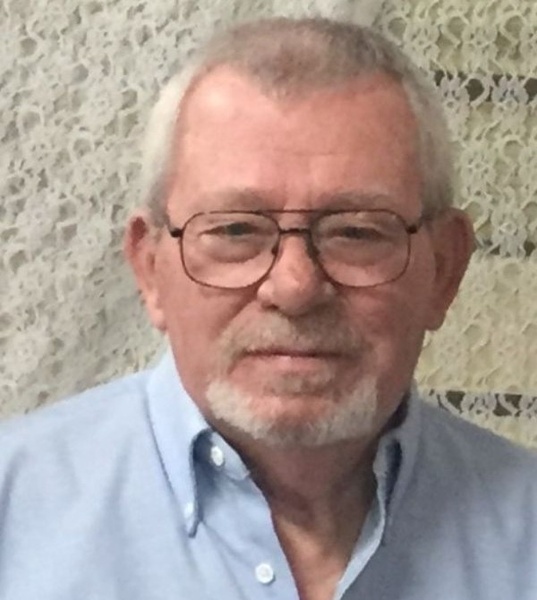 Visitation with the family will be 6-8 p.m., Monday at Blair-Stubbs Funeral Home.

Don was in public education for 33 years. He taught junior high science for three years in Mesquite, TX, while attending East Texas State University in Commerce to earn his Master’s Degree in Counseling. He and his family then moved to Bryan, TX, where he worked as a public-school counselor for six years. In 1974, they moved to Fairfield, TX, where Don retired in May 1998, after working 24 years as a counselor for Fairfield High School. Don had not planned to retire, but his health began to decline, and retirement became necessary.

During his time at FHS, he and Jerri moved to Dew for 8 ½ years, where Don enjoyed his country-life, as he knew he would. In 2003, they moved back into Fairfield after Don began having more health issues and was concerned about the possibility of Jerri having to live alone in the country. While he was still living, he wanted to get her established in a neighborhood where he felt she would be safer. After moving into their new home, he enjoyed spending endless evenings on the porch in the backyard watching the birds and whatever other critters may wonder into the yard.

Don enjoyed fishing in his younger years along with deer hunting. The deer hunting continued until he was no longer strong enough to enjoy the trips to the lease. Although Don really did very little hunting the last 10 or so years that he was on the deer lease, he still very much enjoyed spending time with his deer-lease family, some of whom had been friends since childhood. Sitting around a campfire, visiting, and sharing stories was one of the highlights of the trips to the deer lease. He started hunting at the age of 16 and continued until he was 75.

Don also enjoyed going to Colorado for vacations. Once he and Jerri discovered the area north of Pagosa Springs, they returned every time they could. When traveling with a trailer became too difficult, they stayed in cabins at Sportsman’s Campground. The employees of the campground, as well as other campers, became good friends during this time.

Don was a longtime member of the First United Methodist Church of Fairfield.

He was preceded in death by his parents, A. B. and Udean McBay; son, Jeffrey Keith McBay; and grandson, Jeffrey Scott McBay.

To order memorial trees or send flowers to the family in memory of Don McBay, please visit our flower store.
Send a Sympathy Card