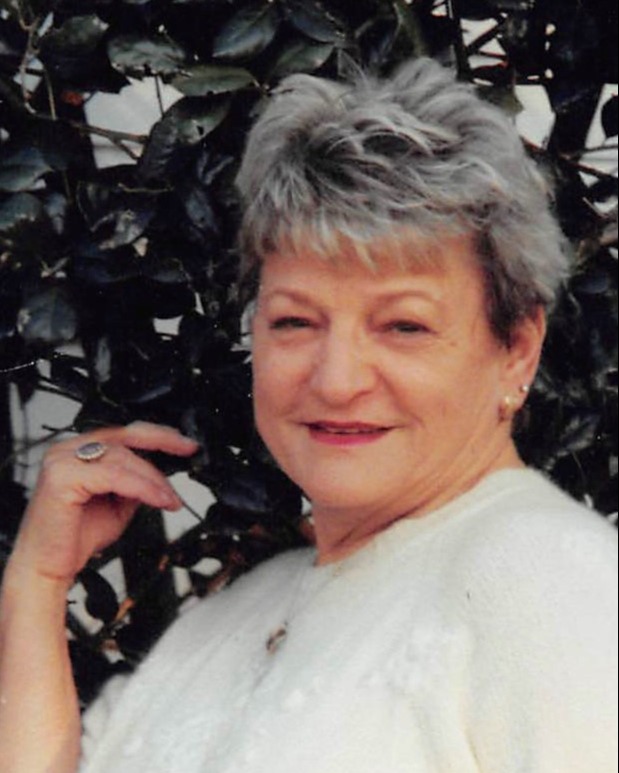 Dorothea was a hard worker and raised her boys until they were off to college and married.  Anyone that knew her, knew that she lived life to the fullest.  She never slowed down and she never met a stranger.  She might have been tiny in stature, but she was mighty in her personality.  She loved to paint, sew, and crochet, as well as dancing with friends and family.

Dorothea had a very compassionate heart and saved multiple animals, from deer, squirrels, to cats and dogs, over the years.  Her family meant the world to her.  Her 9 grandchildren and 13 great grandchildren held a most special place in her heart, just as she did in theirs.

To order memorial trees or send flowers to the family in memory of Dorothea Schuster Cox, please visit our flower store.