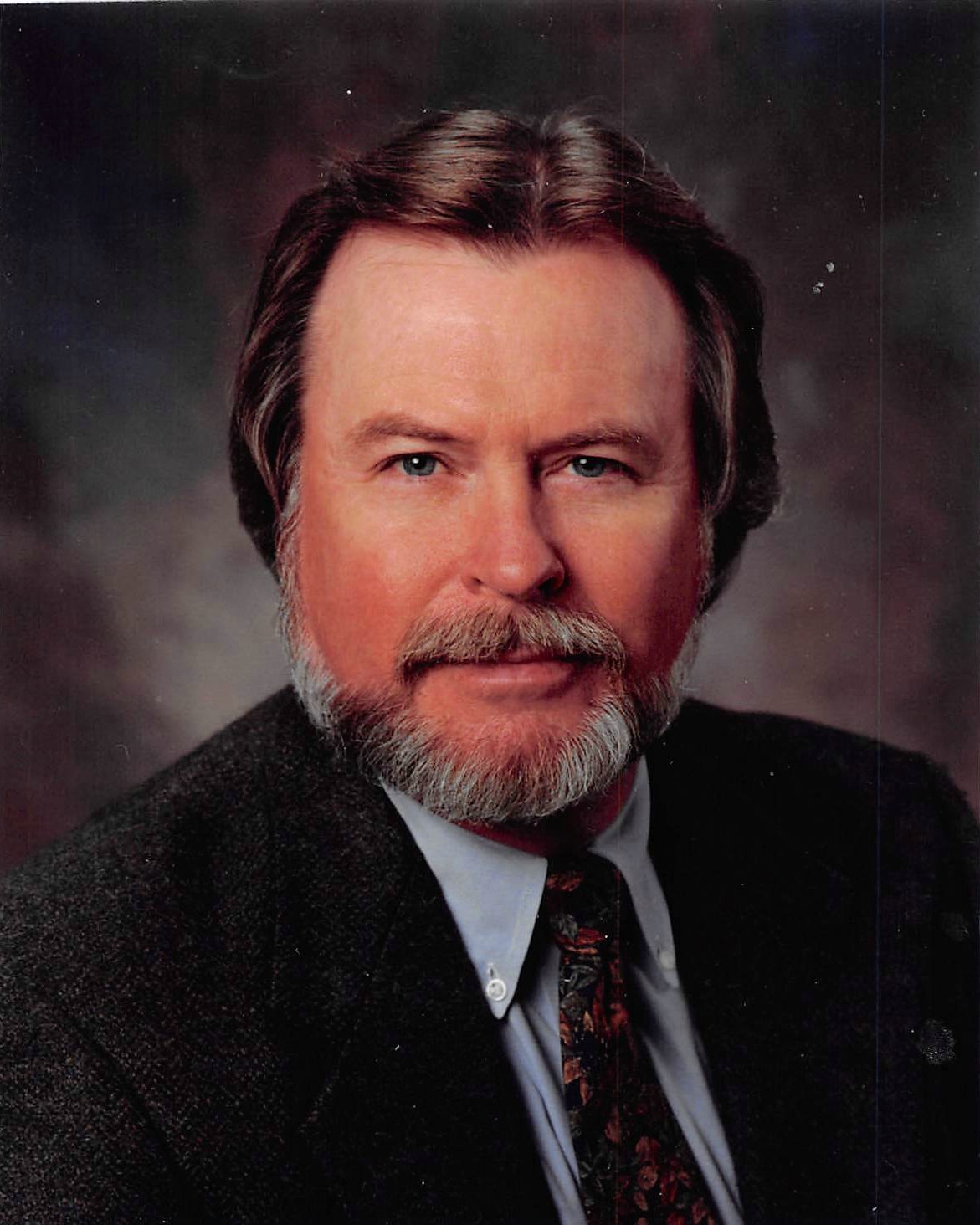 Dr. Gayland Lee Sims of Waco passed away August 21st at the age of 72 after a yearlong battle with neurodegenerative disease. A memorial service will be held at Seventh and James Baptist Church on Saturday, August 27th at 11 AM; a graveside scattering of ashes will be scheduled at a later date at Lost Prairie Cemetery.

Dr. Gayland was born June 9,1950, in Mexia to Elgin Eugene Sims and Lucille Blackwood Sims. In 1958 at the age of 8 Gayland went with his family to live for 2 years in what was then East Pakistan, now Bangladesh. He remembered those 2 years with great fondness and loved to tell stories of his adventures there. Gayland attended high school in Bridge City, TX, where he was a proud member of the 1966 State Championship Football Team (the Worster Era) and blocked a punt in the State Championship game. His parents returned overseas to Tunisia during Gayland's senior year, and he graduated from Wurzburg High School in Germany where his sister and brother-in-law were stationed in the military. He hitchhiked with a friend across Europe the summer after his graduation, busking for travel funds and sometimes sleeping in fields.

Gayland attended the University of Texas in Austin for 3 years (the Darrell Royal years) and proudly attended the 1969 UT/Arkansas National Championship game in Fayetteville, and the 2006 UT/USC national championship game at the Rose Bowl. Gayland left UT after 3 years, having been accepted early into medical school at the University of Texas Medical Branch in Galveston. He met his wife, Ann, while studying over a cadaver their first year of medical school and they were married 3 years later. After graduation, he completed his General Surgery residency at UTMB.  Their first daughter, Megan, was born in 1980, just 3 weeks before leaving Galveston to move to Waco to go into private practice. Their other 2 daughters were born in Waco in 1983 (Frances) and 1987 (Corley). Gayland practiced general surgery with Waco Surgical Group for 37 years, specializing in bariatric surgery, and was with Providence Wound Care for another 5 years. He is remembered not only an outstanding doctor, but a charming and compassionate man. He was always willing to give curbside consults to friends and relatives, and help them find the medical care they needed.

Gayland was famous for the briskets he smoked and generously provided for church and other activities. He was an active member of Seventh and James Baptist where he was a deacon and taught Sunday School. He spent much of his free time in his yard on his tractor, removing brush in the "south 40" and beautifying his gardens. Gayland was an avid reader of theology and philosophy and shared his knowledge in a lab for pre-med students at Baylor (Medical Humanities) for a few years. He was an instrument rated private pilot and enjoyed flying his family on vacation and his buddies to Talladega.

Gayland was a wonderful father, grandfather and husband and loved his 4 "girls" and his grandchildren passionately. He was very proud of the "free spirited" children he raised, who traveled the world as well. He and Ann were able to travel to the British Isles on 5 occasions (once with the children), as well as Hawaii, Canada, Greece and the Holy Land. His last great adventure was a 4000-mile RV trip he and Ann took to visit their children (who lived on the East Coast) in the fall of 2020. He enjoyed listening to gospel music, especially by the Blackwood Brothers (cousins of his mother), and was soothed by this music during his illness. He was an avid bird watcher and spent his last days sitting in the garden and riding on the golf cart with his binoculars.

Gayland was preceded in death by his father and mother, his twin sister, Gayle, and his infant daughter, Lee Ann. Those left to carry on his memory are his wife of 48 years, Ann Sharon Knight Sims of Waco; his older sister Kathy Sims Neece Myhand (husband Dennis Myhand) of Victoria, TX, and his older brother Glennis Eugene Sims of Nevada, TX, who helped care for Gayland during his illness; his daughters, Megan Kate Sims of Arlington, VA, Frances Gayle Sims Mohler (husband Jeremy Mohler) of Hershey, PA, and Corley Christine Sims of Georgetown, TX; his ("Papa's") grandchildren Mason Sims Mohler (11) and Ophelia Knight Mohler (5) of Hershey, PA; and many cousins, nieces and nephews.

Gayland's family would like to express much love and thanks to the many medical professionals who helped him during this time of illness, including Dr. Adam Borowski, Dr Dallas Wright and Dr. Arthur Sudan of Providence, Jessica Baima (Providence PT), Dr. MIchael Soileau and staff of Texas Movement Disorder in Georgetown, Bluebonnet Home Health Care, Providence Hospice, and Precious Jones (our gift from heaven) with Visiting Angles. In lieu of flowers memorials may be made to Seventh and James Baptist Church, the Advocacy Center, and Hospice.

To order memorial trees or send flowers to the family in memory of Dr. Gayland Lee Sims, please visit our flower store.
Send a Sympathy Card