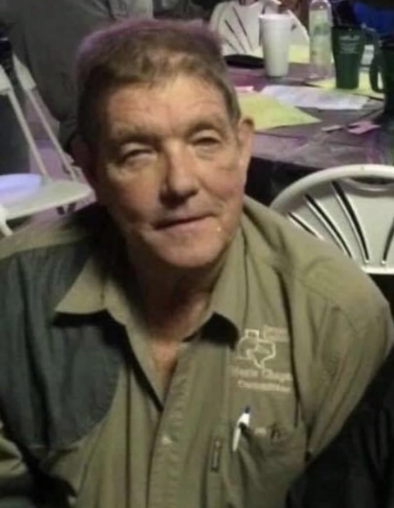 Ric was born in Mexia on July 19, 1948 to Joe Fred and Mavis Haupt Bennett.  He was a lifelong resident of Coolidge and a proud graduate of Coolidge High School, Class of 1966.  Furthering his education, Ric graduated from Texas A&M, Class of 1970 and then, Vet school, Class of 1972.  He returned home to begin his practice as a Vet in Mexia and was still practicing at “Bennett Veterinary Clinic”, until now.

Ric loved his hometown of Coolidge and was always a loyal supporter of any project that would benefit in anyway.  He was especially interested in the kids and focused on them receiving a good education while serving on the CISD Board for 40 years.  However, Ric was very supportive of many organizations and towns throughout Limestone County and beyond.   He was a longtime active supporter of the Young Farmers.  Ric also enjoyed cooking for numerous events throughout the area, many were fundraisers and some, just because he was asked.  He was an avid hunter and member of Ducks Unlimited.

Although Ric was involved throughout the community, his first love and priorities were his wife, children and grandchildren.  He and his family were actually blessed with a large extended family, his wonderful, caring staff (that he appreciated and couldn’t do without), the many animals he treated, the owners of these animals and numerous friends.

Ric spent a long career in doing what he loved to do, taking care of animals, whether it was during office hours or after hours.  So many trusted and relied on Dr. Bennett to take care of their pets and/or livestock.  No doubt, Ric will be missed by not only his family, but by so many others throughout the area.

He was preceded in death by his parents, Joe Fred and Mavis Bennett.

To order memorial trees or send flowers to the family in memory of Dr. Joe "Ric" Bennett, Jr., please visit our flower store.