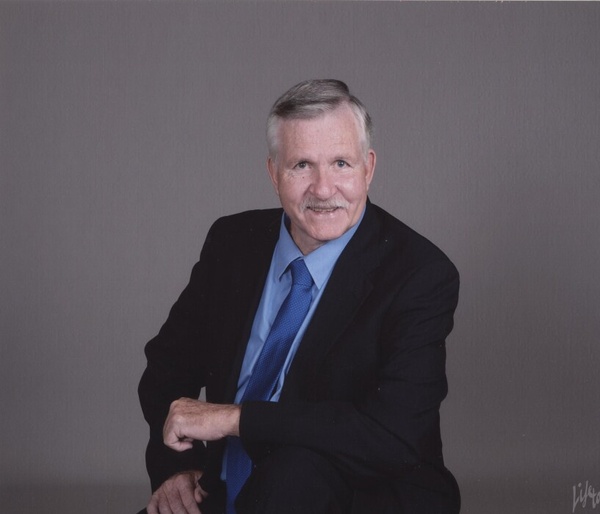 Recitation of the Rosary

Dwight Edward Mahoney, 77, was born in Buffalo, Kansas on May 1, 1944 to Philip Mahoney and Phyllis Story Mahoney. He passed away on Monday August 9, 2021. A mass celebrating his life will be held at 10:00 a.m., Saturday, August 14, 2021 at St. Mary’s Catholic Church in Mexia, Texas. Father Celso Yu and Father Benjie Magnaye will officiate. Visitation with the family will be Friday evening at St. Mary's in Mexia from 6:00-7:00 pm with a Rosary Service at 7:00 pm. Interment will be in the St. Mary's Catholic Cemetery in Bremond, Texas. Arrangements are under the direction of Blair Stubbs Funeral Home.

Dwight was a graduate of Tarleton State University and spent two years in the United States Army. He began working at Lake Granbury as a Lake Ranger for the Brazos River Authority before moving on to Lake Limestone where he retired as Project Manager in 2010. During his 30 plus years of work, Dwight showed his passion for water and environmental conservation. In his personal life, Dwight served as a Deacon of St. Mary’s Catholic Church of Mexia for 18 years and a visiting Deacon of St. Mary’s Catholic Church of Bremond, Texas. While serving in this role, Dwight worked with members of all ages to guide them on their journey towards Christ. His love for the Lord was evident in every aspect of his life. Dwight especially loved getting to spend time with his family. From Christmas to Easter and everything in between, he loved being able to create memories and laughter with those who called him a friend, grandpa, dad, and husband. Dwight’s beautiful bride of 33 years was the absolute love of his life and it was that love that surrounded him to his final day. Although his friends and family will miss him greatly, they find comfort knowing how happy Dwight was to finally meet his heavenly Father.

To order memorial trees or send flowers to the family in memory of Dwight Mahoney, please visit our flower store.
Send a Sympathy Card

Recitation of the Rosary