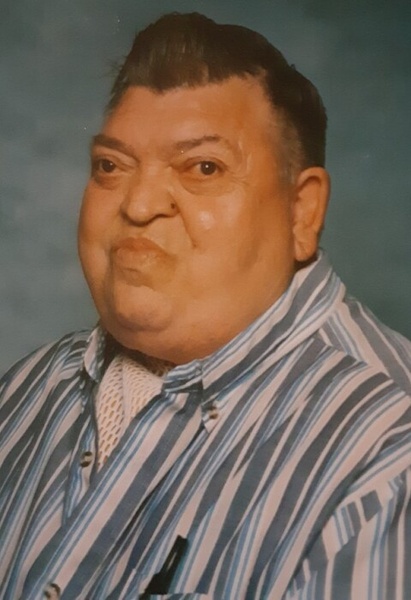 Visitation with the family will be 5-7 p.m., Tuesday, at Blair-Stubbs Funeral Home.

Edgar was born June 30, 1941 in Fort Worth, Texas to Jarral and Paralee Bryant, one of 16 children. He married Judy M. McDorman on February 21, 1961 in Odessa, Texas and they were blessed with 44 years together, prior to her death in 2005.  He worked in the Housekeeping Department of the Mexia State School, for many years, until his health began failing.

In his leisure time, he enjoyed camping at Liberty Hill Park in Dawson and cooking.  Edgar’s specialty was fried tators and cinnamon rolls, which was enjoyed by any and everyone who happened to be around at that time.

He was preceded in death by his parents, Jarral and Paralee Bryant; son, Edgar Lee Bryant, Jr.; and 14 siblings.

To order memorial trees or send flowers to the family in memory of Edgar Bryant, please visit our flower store.