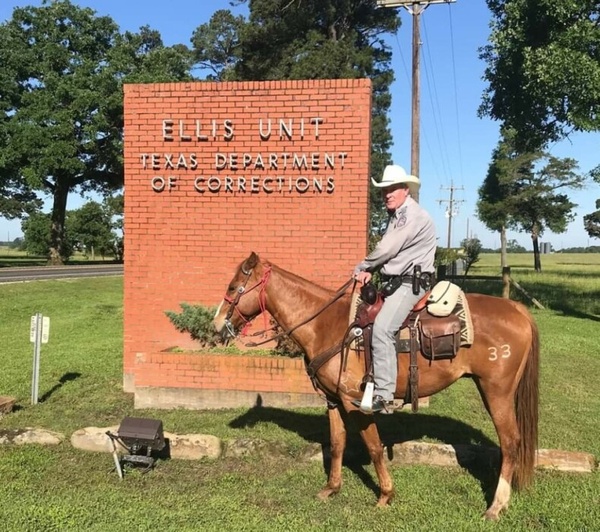 Gary was born December 31, 1955 in Mexia, Texas to Cleve Ferguson and Joyce Coe Ferguson.  Mexia has been home for his entire life.  Gary graduated from Mexia High School, Class of 1974.  Soon after high school, he went to work for TDCJ as a Prison Guard, and eventually worked his way up to Field Sergeant in a career that spanned 40 years.

In his spare time, Gary loved to hunt, fish and “shoot a little bull”.  If he wasn’t in the woods or on the lake, you could usually find him around a card table playing poker or dominoes, with his father close by.   Gary also looked forward to watching the National Final Rodeo in Vegas every year.  He was always a country boy at heart who enjoyed the simple things in life.  He had and outgoing personality, never met a stranger, loved his family, and enjoyed spending as much time with family and friends as possible.

To order memorial trees or send flowers to the family in memory of Gary Ferguson, please visit our flower store.
Send a Sympathy Card