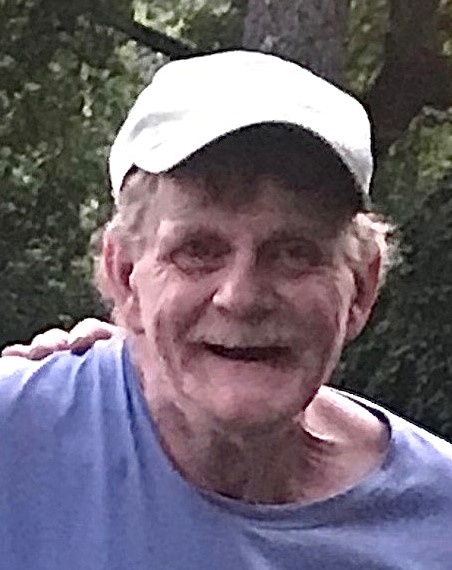 Gary was born September 28, 1956 in Dallas, Texas to Clarence R. and Norma E. (Bell) Walters. He was self-employed and installed carpet for thirty-five years.

Gary was always friendly, easy going, and never met a stranger.  He had a kind heart and soul toward everyone.  There was nothing that gave Gary more pleasure than helping, not only family and friends, but even those he didn’t know.  He also enjoyed watching the Dallas Cowboy football games, old movies, and documentaries.

He was preceded in death by his parents, Clarence and Norma Walters.

To order memorial trees or send flowers to the family in memory of Gary Walters, please visit our flower store.