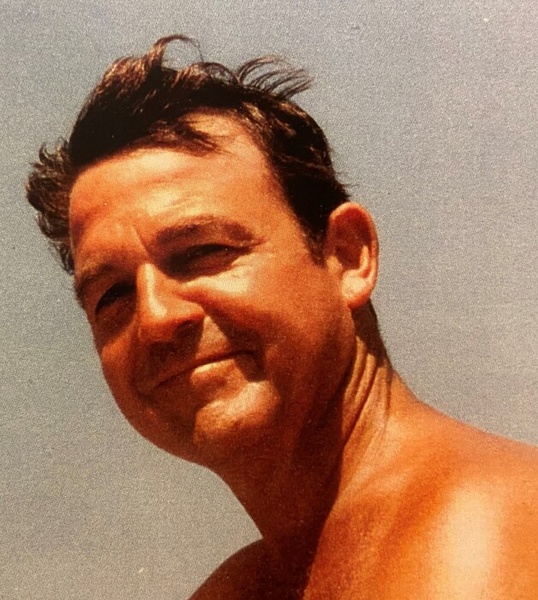 Gary Price Woody, 87, passed away at his home in Fort Worth, Texas on April 5, 2021.  He was born December 21, 1933 in Girard, Texas.  Gary graduated from the University of Texas with a degree in Geology and was a member of the Phi Gamma Delta Fraternity, enjoying a life time of friendship with its many members.  He, also, served his country in the U.S. Army.

Gary was a hard worker; he retired from IBM after 30 years of service as a successful salesman and later served on the Tarrant County Review Board.  His love for God and family was exemplified by the way he lived his life.  He was a longtime member of the First United Methodist Church in Fort Worth.  Gary enjoyed hiking and spending some of his leisure time visiting with friends at the Colonial Country Club, where he was a member for many years. He was also a member of the Fort Worth Boat club where he enjoyed racing sail boats on Eagle Mountain Lake and won the 1975 Fort Worth Regatta race.

He was preceded in death by his parents, B. P. Woody and Idell Cooper Woody and brother Ben Woody of Wichita Falls.

Gary is survived two sons, Brett Woody of Houston and Bruce Woody of Dallas, and his wife of 62 years, Lucy Bonner Woody, of whom he said she was his love at first sight.

Graveside services were held on Thursday,  April 8, 2021, at 2:30 p.m. in the Mexia Cemetery with Rev. Jenn Pick officiating.

To order memorial trees or send flowers to the family in memory of Gary Woody, please visit our flower store.
Send a Sympathy Card