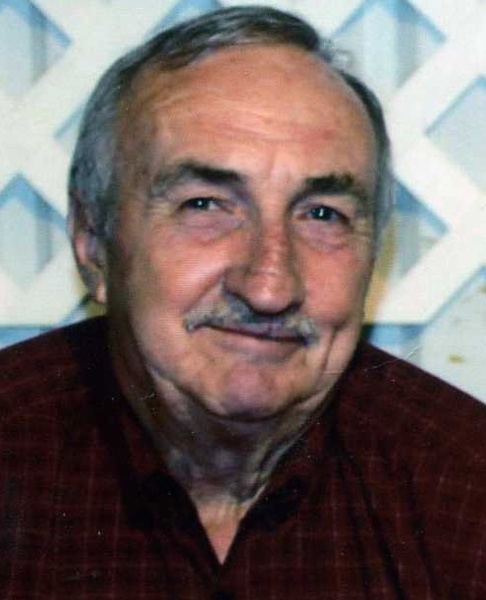 Sonny was born July 11, 1946 in Mexia, Texas to George Lewis and Eunice Alta (Taylor) Lane.  He has been a resident of the Mexia/Shiloh area his entire life and attended Mexia public schools.  On July 24, 1964, Sonny entered the US Navy, where he proudly served his country for 4 years.  His occupation for the next 50 years was spent driving a truck throughout the country.

Sonny married Glenda Sue McCully on April 1, 1976 in Las Vegas, Nevada, they enjoyed 44 years together, prior to her death in February 2020.  He was the proud father of two sons and even prouder grandfather of three grandchildren.  Family was very important to Sonny, there wasn’t anything he wouldn’t do for anyone in his family if there was a needed.  He was raised in a Christian home and was a member of Calvary Baptist Church.

Sonny was easy going, friendly and made many friends during his lifetime.  He was always the same wherever you saw him, and he treated people just as he wanted to be treated, with respect.  Although he did so much traveling in his job, he still enjoyed taking trips with Glenda and their family, whenever possible.  He also liked tinkering around the house and working on old cars.

He was preceded in death by his father, George Lane; mother, Eunice Lane; wife, Glenda Lane; and brother-in-law, Jack Lewis.

Sonny is survived by his loving sons, Shaun Lane of Austin; Bobby Lane of Mexia; loved as a daughter, Christy Self; grandsons, Braden and Cameron Lane of Temple; granddaughter, Kylie Lane of Temple; sister, Carolyn Lewis of Mexia; and several nieces and nephews.

To order memorial trees or send flowers to the family in memory of Grover "Sonny" Lewis Lane, please visit our flower store.
Send a Sympathy Card