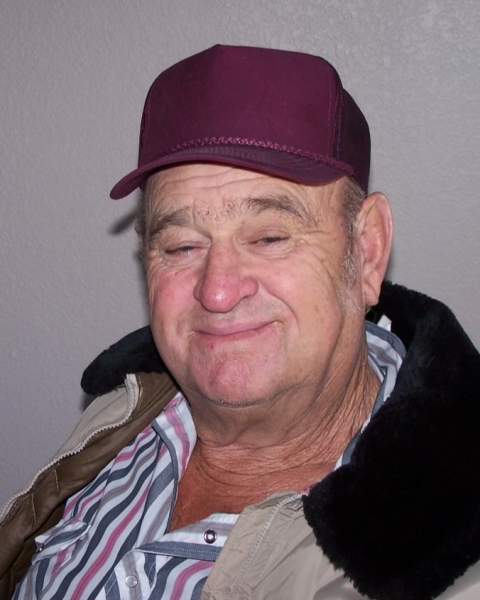 JR was born on December 28, 1935, at his home near Riley Bottom in Freestone County, Texas, to Hardy and Mary Chapman Ridge. He had two older brothers, Edward Edell (Son) and Clyde E. (Hardhead) Ridge.

During his early years he acquired the nick name “Feller,” after the owner of a nearby Riley Bottom store asked him, “Little feller…what are you up to?” And he was known as Feller to his close friends and family since that time.

During his young adult years, he was known to be a prankster and a bit of a rebel. He would stand on the seat of his Indian motorcycle while riding it down the main street of Wortham, for instance.

Feller met the love of his life, Sue Towers, in 1959 at the Groesbeck Skating Rink while teaching her how to skate. They were married on December 23 of that year.

Two children were born to this union: Vickie and Rickey.

Feller and Sue built and ran their own contracting company for over 30 years. They started out with one dump truck and an old tractor, which he pieced together. Feller built a reputation as being one of the best equipment operators in the industry. JR Ridge Contracting Company employed many family members and friends across the area before they retired in 1992.

Feller loved nature, and he loved hunting. From early childhood days of squirrel hunting with his dad and brothers, to the days of taking his own kids—and, later, grandkids—with him, hunting was one of his favorite past times. He was also an avid fisherman. He enjoyed setting a throw line in the river, a rod and reel in the lake, or seining with a net in the creek.

He was also known to be somewhat adventurous. Feller loved his old jeep, his four-wheeler, and of course, flying his airplanes and ultralight.

He was known as Grandaddy to his grandkids and was forever a Big Kid at Heart!

Funeral services will be 3:00 p.m., Saturday, August 20, 2022 at Blair-Stubbs funeral home in Mexia with Reverend Justin Colquette officiating. Visitation with the family will be an hour prior to the service. Interment will follow in the Wortham cemetery.

The family request memorials be made to the

To order memorial trees or send flowers to the family in memory of Hardy "Feller" Ridge, Jr., please visit our flower store.