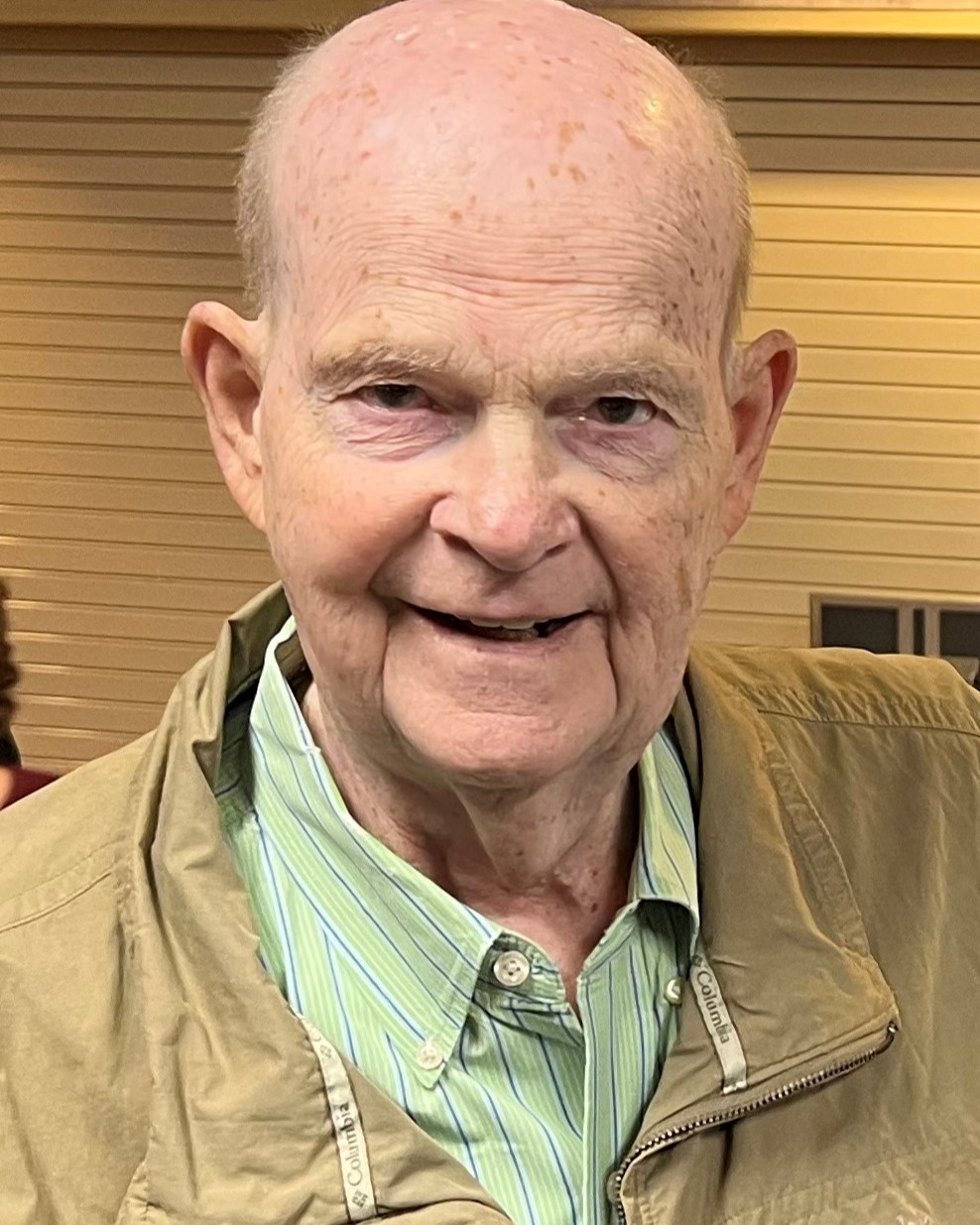 Harold was born on March 22, 1951 in San Bernardino, California to John George and Charlotte Jean (Palmer) Mulholland.  He grew up the youngest of 3 siblings, living in three countries as his father was transferred between military installations in Japan, Germany, and the United States - ultimately graduating from high school at a US Airbase in Bitburg, Germany in 1969.

Harold met and married his first wife, Karen (Hill) Lindsay, in Riverton, Wyoming in 1972 and the two were blessed with three children. Kelli, Hoag (Harold II), and Ryan.

While living in Cheyenne, Wyoming in 2004, Harold was fortunate to meet and marry Judy (Bell) Mulholland. Through their marriage, Harold treasured the addition of four more children. Jim, Jana, Justin and April.  Harold and Judy eventually settled in Mexia, TX in 2007 by way of St. Petersburg, FL, where Harold taught at Mexia High School and finally at Navarro College.

Harold’s life was one dedicated to the service of others. From radiology technician to law enforcement officer, and from high school teacher to collegåe professor, he gave of himself in support of those around him.  He cherished memories of his time in each role, but particularly loved to watch past students thrive, build families, and find success in their chosen careers.

During his time as a teacher, Harold was an avid supporter of Speech and Debate, coaching from 1992 in Shoshoni, Wyoming (where he first taught) up until 2020 in Mexia. In that time, Harold had the privilege of coaching a number of students to the national competition, and was himself, a proud national champion coach.

Visitation with the family will be 5-7 p.m., Thursday, January 5, 2023 at Blair-Stubbs Funeral Home.

Harold and Judy were always very supportive of new local businesses, as per their requests, please contact Blossom's Florist at 469-435-1549.

To order memorial trees or send flowers to the family in memory of Harold Palmer Mulholland, please visit our flower store.