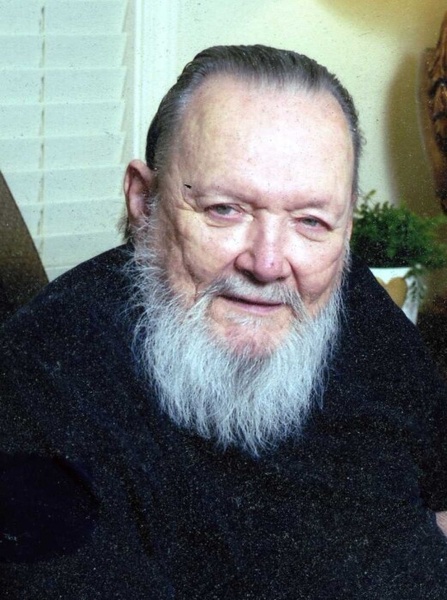 Howard was born January 23, 1949 in Oklahoma City, Oklahoma to Howard Dee and Mary Evelyn (Henry) Wigley.  After graduating high school, Howard served his country, during the Vietnam War, as a U.S. Marine from September 14, 1967 until June 21, 1971.

Howard worked as a truck driver for several years, prior to going to work at the Mexia State School, and, also, working part time at the Mexia Daily News at the same time.  While working at the MSS, he learned to crochet, after accepting the challenge of being told he could not do it.  He learned to do it very well and could crochet most anything anyone wanted.

As a young man, Howard was interested in guns and motorcycles; he especially liked the Harley motorcycle.  He always had a good sense of humor. He also enjoyed doing crossword puzzles, working puzzle books, playing solitaire and other card games on the computer.

He was preceded in death by his parents, Howard and Mary Wigley; wife, Judy Wigley; and daughter, Leeanna Sneed.

To order memorial trees or send flowers to the family in memory of Howard Wigley, please visit our flower store.