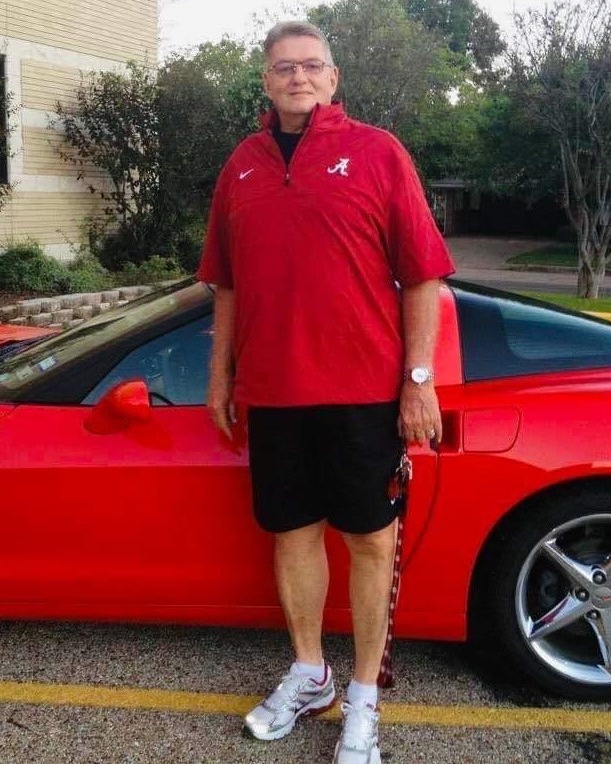 Jack Virgil Ballard Jr. (Willie) 73, was called home to heaven on November 10th, 2022 after a short, but valiant battle with cancer. Jack was a faithful servant of Christ and a “larger than life” character who never met a stranger. Known as Brother Jack in Mexia, Tx where he lived for 22 years. Jack was known as “Willie” in his beloved birth home of Birmingham, Alabama. He was born on February 16th, 1949.

He was preceded in death by his parents Jack Virgil Ballard Sr. and Jean Lind Ballard, both of Birmingham, Al.

Jack is survived by his loving wife of 52 years, Patricia Ann Ballard. He is lovingly remembered by his daughter, Jodi Lind Smith of Mexia and his son, Joshua Ballard of Ft. Worth. His four grandchildren, Taylor Commander, Mackenzie Commander, Lydia Ballard, and Jackson Smith and one great grandson, Kassius Chaney. Jack was the oldest son to his parents and leaves behind his two younger siblings, Charles Ballard and Mrs. Jayne Ballard McDaniel of Birmingham. He is also survived by a son in-law Dustin Smith and daughter in-law Wendi Ballard and a brother in-law William McDaniel, nieces, nephews, and many close friends.

Jack Ballard was a graduate of the University of Alabama and Southwestern Theological Seminary where he received his Master’s. In 1983, he and Pat moved to Texas and he became a Baptist minister. First serving as youth pastor at First Baptist Hearne, youth, and recreation minister at Highlands Baptist in Huntsville Al; recreation minister at First Baptist Corsicana and finally at First Baptist Church of Mexia. He served FBC Mexia for 18 years as minister of recreation and senior adults and was instrumental in the building of the Christian Life Center there. Jack’s love for the Lord and ministering to people began a career of serving the community through Christian recreational programs such as Small Fry Soccer and basketball leagues, Super Summer Clubs, adult sports leagues, fitness classes, senior adult trips, mission trips, youth and children’s camps, and many more.

A “Roll Tide” celebration of his life will be held on November 20th, 2022 at 2pm. at First Baptist Church Mexia.  Honorary pallbearers will be Paul Yeldell, Walter Van DeWeghe, Charlie Ballard, Dustin Smith, Joshua Ballard, and Will McDaniel.

Please visit www.blair-stubbs.com to leave the family a message of condolence

To order memorial trees or send flowers to the family in memory of Jack Virgil Ballard, Jr, please visit our flower store.