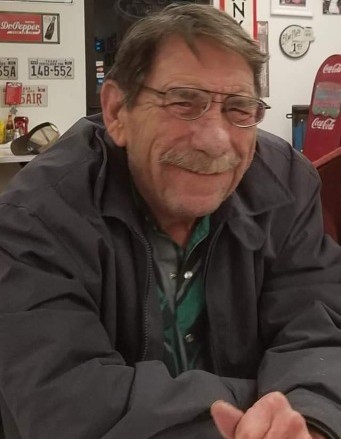 James Eugene Roberts, of Wortham, passed away May 2, 2020 in Mexia the age of 75.  He was born November 21, 1944 in Mexia, Texas to Lindsay and Wanda Wasson Roberts.  He grew up in Wortham and graduated from Wortham High School, Class of 1963.  James attended Navarro Jr. College and Temple Jr. College, receiving Associate Degrees from both colleges.  Prior to retirement, he worked for several companies during his career as a salesman.

James was a loving father, grandfather, brother and uncle.  He, like most grandfathers, cherished his grandchildren and enjoyed nothing more than spending time with them.  He, also, had a special relationship with his nieces and nephews.  There was nothing that meant more to him than being with any or all, of his family whenever possible.

In his spare time, James also enjoyed photography, collecting guns, coins and going fishing.  He was very outgoing and enjoyed visiting with people, traits that proved very helpful in his job as a salesman.

He was preceded in death by his parents, Lindsay and Wanda Roberts; brother, Jerry Roberts; and nephew, Jerry Bates.

There will be no public service at this time.

To order memorial trees or send flowers to the family in memory of James Roberts, please visit our flower store.
Send a Sympathy Card