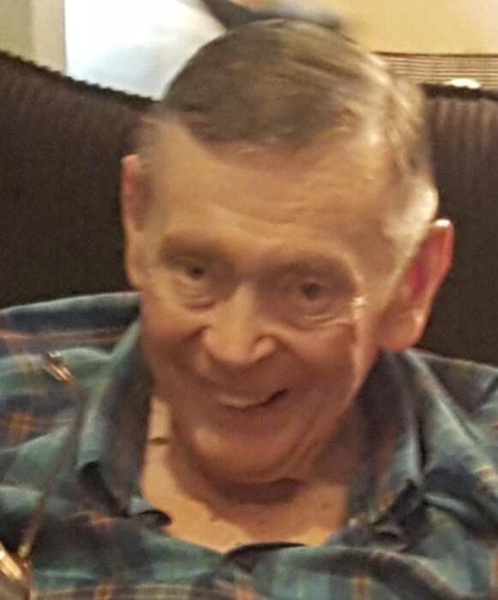 James Allen Stanford passed away on Monday, March 15, 2021, at the age of 93. James was born on August 30, 1927 to Lodis and Allyne (Reid) Stanford in Mexia, Texas. James had been a lifelong resident of Mexia. He attended school in Mexia, graduating in 1944. After he graduated, he attended Baylor University and received his Bachelors in Business Administration in 1948. While attending Baylor, he was a proud member of the Baylor Bears Golden Wave band. While attending college, he was also a member of local bands in Waco, playing trombone. Even after he graduated, he was always an avid supporter of all Baylor Bear sports, making every attempt to watch each game.

After receiving his BBA, he returned to Mexia and went into the insurance business with his father. He sold insurance for 34 years at his business, Stanford Insurance Services. James married his wife of 56 years, Billie,on December 22, 1964. James loved his hometown of Mexia and served his town in many different positions. He served as Mayor of Mexia for 3 years, Mayor pro-tem for 2 years, and served as a councilman for 15 years. While serving these positions, the ambulance service incorporated was founded, the Mexia Airport was built, the Mexia Civic Center was restored, among many other noble deeds that were done for the town of Mexia. He also served as president of the Mexia Cemetery Corporation for many years. Because of his notable services to Mexia, he was voted Citizen of the Year in 1983. He always wanted to serve his town in a capacity to better Mexia.

James was a very knowledgeable man, he was always an outstanding historian, and could tell you the history of Mexia or any other history of our country. He loved being able to share his knowledge with others.

Per James' wishes, there will be no services.

To order memorial trees or send flowers to the family in memory of James Stanford, please visit our flower store.