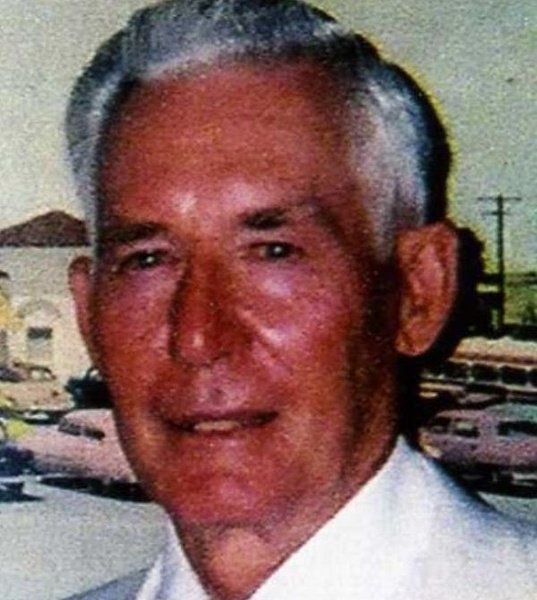 John Allen Cox, of Mexia, passed away on December 18, 2021 in Groesbeck, Texas at the age of 87. A graveside service will be held at 12:00 p.m., Wednesday, December 22, 2021 in the Faulkenberry Cemetery in Groesbeck with Mr. Barry Pennington officiating. Lee Cox, Daniel Cox, Josh Cox, Matt McGilvray, Jared O”Neal, Bosten Cox, and Kuper Cox will serve as pallbearers.

A visitation with the family will be prior to the service from 10-11:30 a.m. at Blair-Stubbs Funeral Home in Mexia.

John was born January 21, 1934 in Groesbeck, Texas to Ray and Effie May (Wilson) Cox. He was a descendent of one of Limestone County’s founding pioneers. His great grandfather, Obediah Cox, came to Old Union and the Oletha area in 1864 from Arkansas. John was raised at Box Church until age 14, when his dad, Ray Cox, left the farm to go to work for the City of Groesbeck. They remained in Groesbeck where he graduated from Groesbeck High School, Class of 1952.

John met a Mexia girl, Janie Mae Ragan, and they married on April 3, 1954 in Groesbeck; a love that has endured for over 67 years. Later, Mexia became their home where they raised their four boys. They became active members of what was then the Ross Avenue Church of Christ and, later, moved with the congregation to what is now known as the Northcrest Church of Christ. John retired from Southwestern Bell Telephone Company after 42 years of service as a repairman/installer.

John’s favorite hobby was playing golf, he enjoyed being on the golf course as often as possible.

The family would like to express their sincere thanks and appreciation to Dawna Hyden & her caring staff at Groesbeck LTC, Jacinda Allen, Nina and Brenda of Providence Hospice, special caregivers, Eloise Carroll, Vikki King, Alma Brooks, and Maria Candanoza, and a special thank you to Dora Sanchez and daughter, Stephanie

To order memorial trees or send flowers to the family in memory of John Allen Cox, please visit our flower store.
Send a Sympathy Card