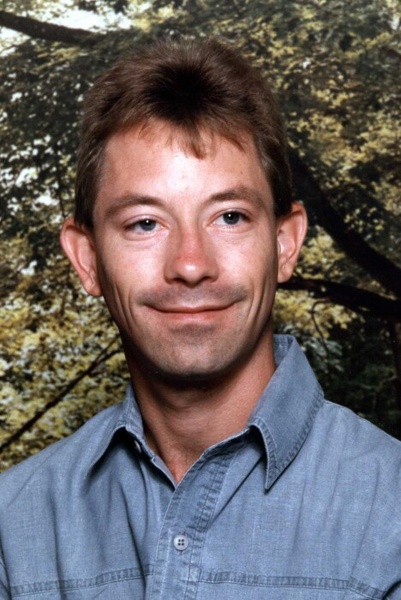 John Douglas “Doug” Jones, of Donie, passed away July 24, 2021 at his home, surrounded by his family, at the age of 50.  He fought a long hard battle with diabetes and kidney failure.  Funeral services will be 10:00 a.m., Tuesday, July 27, 2021 at Blair-Stubbs Funeral Home with Bro. Stephen Davenport officiating.  Interment will follow in the Lost Prairie Cemetery.  William Chappell, Bobby Jones, Shanon Miller, Odis Jones, Kris Vogel, and Robert Day will serve as pallbearers.

Doug was born January 22, 1971 in Marshall Texas to Billy Wayne and Peggy Lou (Chappell) Jones.   Due to health reasons, he had to leave his job, as a Walmart Greeter, after several years of service.

One of Doug’s favorite times, during his life, was helping his Dad raise and race their Quarter horses.  He thoroughly enjoyed caring for them and hauling them wherever they needed to go.  He was also a member of Freestone Baptist Church.

He was preceded in death by his mother, Peggy Chappell Jones; and grandparents, John and Marjorie Jones and Charles and Alta Chappell.

The family would like to express their sincere thanks and appreciation to the Fresenius Kidney Center of Waco for their care and commitment over the last few years.

To order memorial trees or send flowers to the family in memory of John "Doug" Jones, please visit our flower store.
Send a Sympathy Card