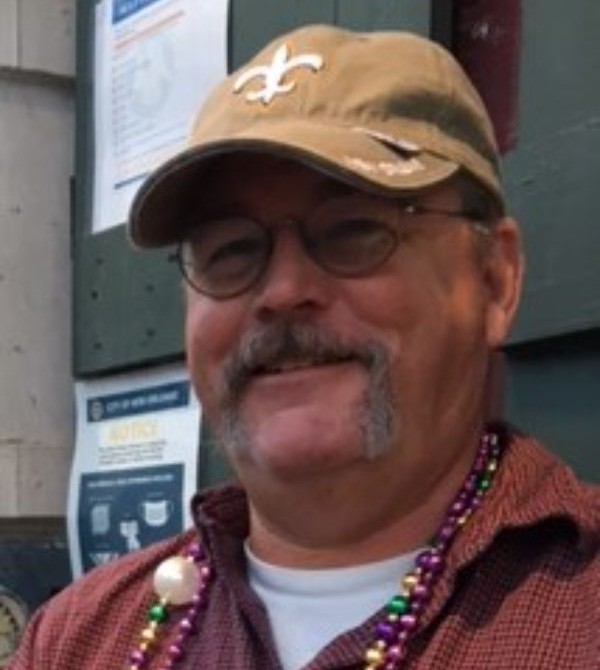 Jonathan was born April 22, 1970 in Mexia, Texas to O. J. and Nancy Lou (Posey) Lee. He was a lifelong resident of the Mexia/Shiloh area. He worked as a mechanic for Beene Motor Sales for several years, later, became a truck driver, and most recently, was employed by Sherrod Services as a heavy haul driver. He became known to many friends, and co-workers, by his CB handle, “Hippy John”.

Jonathan married Nancy Howard on July 18, 1998 in Mexia. His family was the light of his life. He was a loving and devoted husband, father, grandfather, and brother. Spending time, and spoiling, his grandkids was the highlight of his life; he was a very proud grandfather.

In his younger days, Jonathan was a bull rider and cattle roper. Raising cattle became a big part of his life as he carried on the family tradition while living on land that had been in his family since 1880. He always looked forward to taking his family on trips, and, also, enjoyed making trips on his Harley, alone or with friends. Jonathan tried to make the most of life and always enjoyed it to the fullest.

He was preceded in death by his parents, O. J. and Nancy Lee.

To order memorial trees or send flowers to the family in memory of Jonathan Ross Lee, please visit our flower store.
Send a Sympathy Card