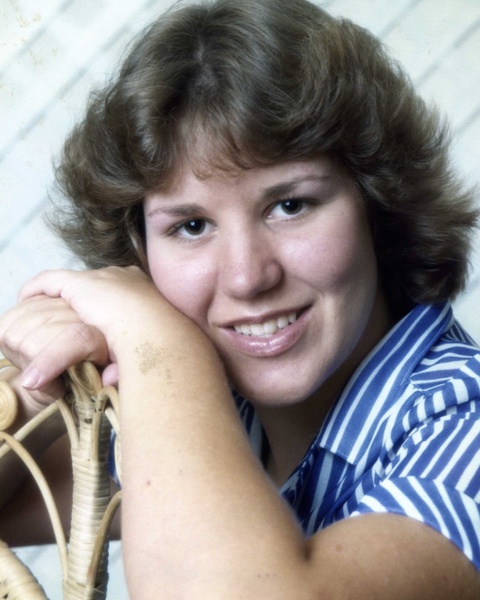 Jovonna was born in Indiana on January 19, 1965 to Kenneth and Altha Ann (Shumate) Klepper.  She served her country in the US Navy worker as a helicopter mechanic.  Jovonna’s working career included 15 years in human genetics at Duke University researching Parkinson’s Disease and 10 years as a switchboard operator for the Mexia State Supported Living Center.

Jovonna married James Teer on October 22, 2010 in Shiloh, Texas.  One of her favorite things to do was cook, making “Tortellini” was her specialty and according to her family, no one could make it better.  She always looked forward to weekend dinners with daughter, Nicole, at the China Buffett.  Jovanna also enjoyed going to the beach, fishing, and she was a big fan of the 80’s Rock & Roll music.  During her earlier years, growing up in a military family, as well as being in the Navy herself, she traveled to numerous places throughout the world.

She was preceded in death by her parents, Kenneth and Altha Klepper; her husband, James Teer; and her brother, Robert Klepper.

To order memorial trees or send flowers to the family in memory of Jovonna Faye Teer, please visit our flower store.