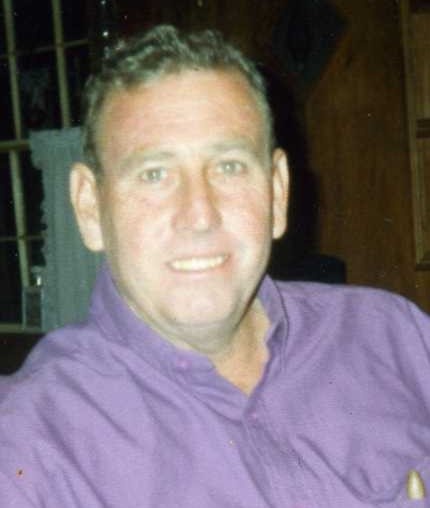 Karl Michael Hogan "Mike", of Thornton, Texas passed into heaven surrounded by his loved ones on Wednesday, March 23rd, 2022 at the age of 76.

Mike was born on May 8th,1945 to R.W. and Vida Hogan in Marlin, Texas. He attended school first through seventh grade in Thornton. He then transferred to Groesbeck High school where he graduated class of 1964. Mike participated in F.F.A. and was a member of the cattle judging team. After school, Mike's interest in livestock involved feeding, taking care of cattle, and helping his dad with the operation of his bulldozing and highway mowing business.

After graduation, Mike continued to be involved in the family operations of bulldozing, mowing of highways, and raising cattle. In addition, he started to farm wheat and Milo in the 1980's. Mike began acquiring his own cattle herd and land which continued until his final days.

Mike was a member of the First Methodist Church of Thornton, Texas. His true loves were working hard, his family, and his sister Mary Ann Truett who he treasured and adored.

A heartfelt and special thank you to those who helped us give Mike the best care: Texas Oncology of Waco, Accent Care Hospice Nurses of Groesbeck, his nurse Julie Hasty, his caretakers Mr. Jamal Henry and Sherry Raymond.

Mike's incredible legacy will go on and his family and friends will always cherish him in their hearts forever.

To order memorial trees or send flowers to the family in memory of Mike Hogan, please visit our flower store.
Send a Sympathy Card