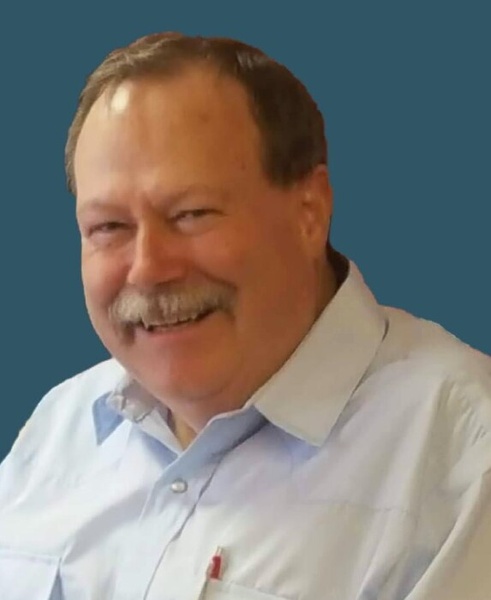 Lawrence Anthony “Larry” Reynolds of Mexia, TX died on January 5, 2021. He was born May 17, 1950 in Michigan,but moved to Texas at a young age and always called himself a “Texas Boy”. He never met a stranger and especially loved family gatherings.

At the age of 10, he joined the Church of Jesus Christ of Latter-day Saints and was a lifelong faithful member. He had a strong testimony of his Heavenly Father and his Savior, Jesus Christ, and was fearless in sharing that testimony.

He was quite musically talented and at the age of 8 started learning to play the accordion.  He played the accordion for family and church events all his life. He also sang, played drums, bass, and some piano.  He was a member of the Nighthawks--a country music band that played in and around Houston, TX in the 1990s.

He met Margaret in 1979 and proposed after 2 weeks. They were married just 4 weeks later, were together for almost 42 years and have four children together.

Larry began his newspaper career in 1972. He started with selling ads and diligently worked his way up to being a publisher, Texas Press Association President in 2001, and later, the Panhandle Press President. He loved to serve the communities in which he lived by actively participating in Rotary and Lions Clubs, as well as holding various volunteer positions within the Church.

Visitation with the family will be 5-7 p.m., Thursday, at Blair-Stubbs Funeral Home.

To order memorial trees or send flowers to the family in memory of Larry Reynolds, please visit our flower store.