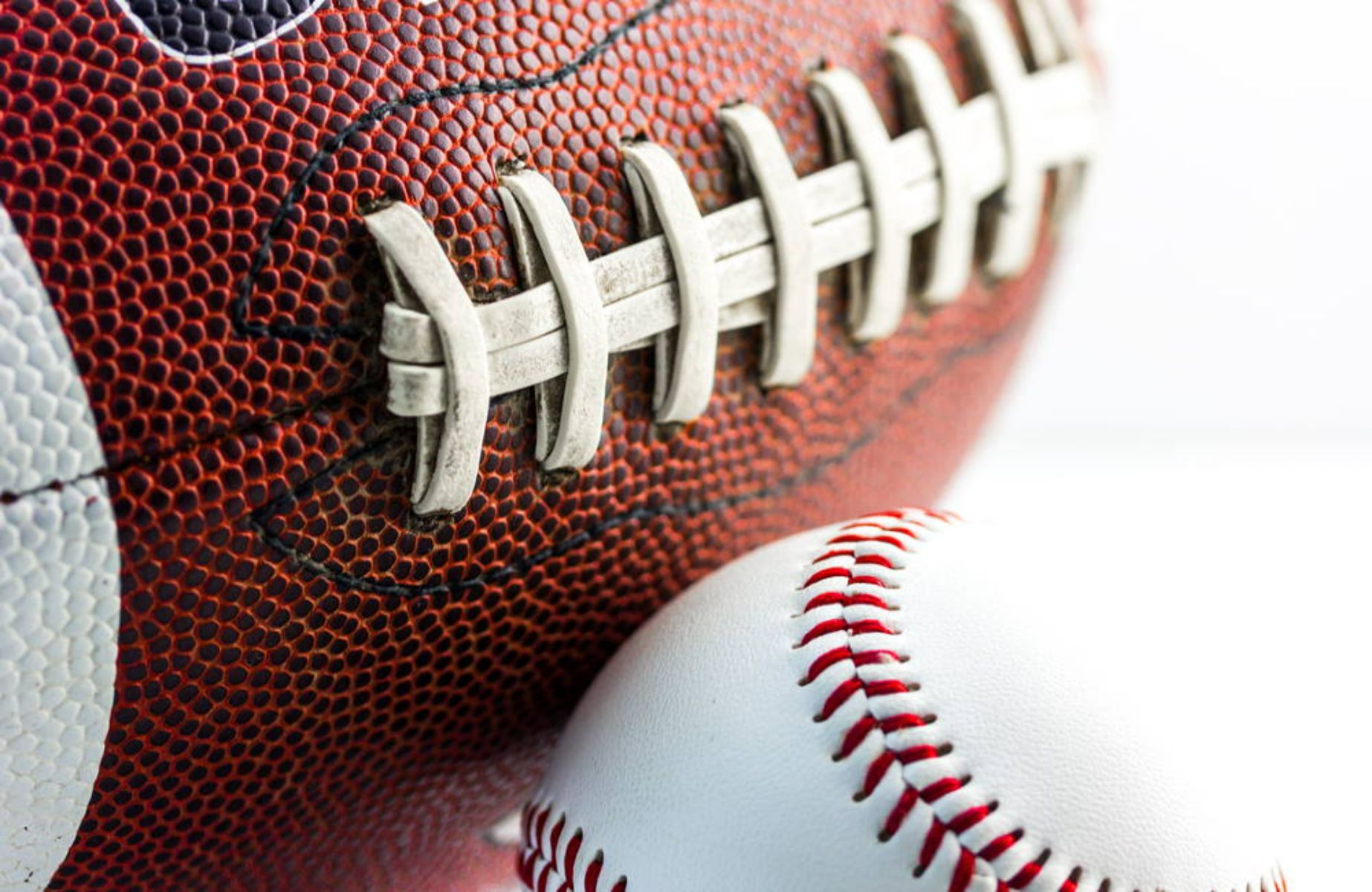 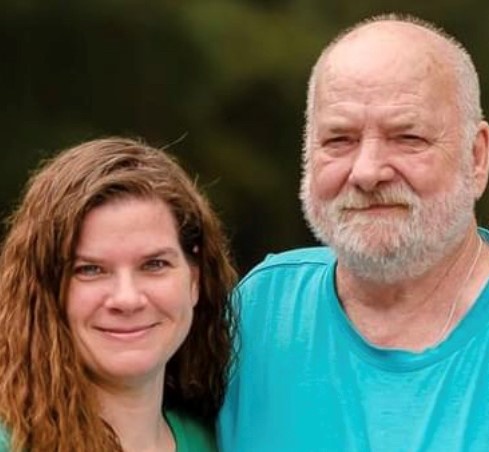 Larry was born in Mexia, Texas on December 21, 1950 to Billy George Waldrop, Sr. and Clara June (Jones) Waldrop.   He graduated from Mexia High School where he played football, number 66, for the Mexia Blackcats in 1969.  It was a memorable team with Coach Bob McQueen and Ray Rhodes.  He attended college at Texas Tech University and Stephen F. Austin State University.  He retired from a career in the service industry.

Larry was an avid reader, a dedicated Dallas Cowboys Fan, loved fishing and animals, especially his cat, Leeta, who was his constant companion during his illness.  He loved and adored his daughter, son-in-law, grandchildren and entire family.  He is remembered for his kind spirit and loving heart. Lindsay and Leah like to think of him sitting at his workbench piddling away at some small item to repair.  He loved to play Free Cell, especially to distract him from the curse of the Cowboys losses.

He was preceded in death by his parents, Billy and Clara June Waldrop; sister, Sandi McKissack; and brother-in-law, Huey Henderson.

Larry is survived by his daughter, Lindsay Stanley and her husband Derek; grandchildren Jaxon, Ryder, and Lexi; sister, Leah Henderson; brother Bill Waldrop Jr.; and step-daughter, Monica Hunt and family.  He also had many nieces and nephews that loved him very much.

To order memorial trees or send flowers to the family in memory of Larry Glenn Waldrop, please visit our flower store.
Send a Sympathy Card