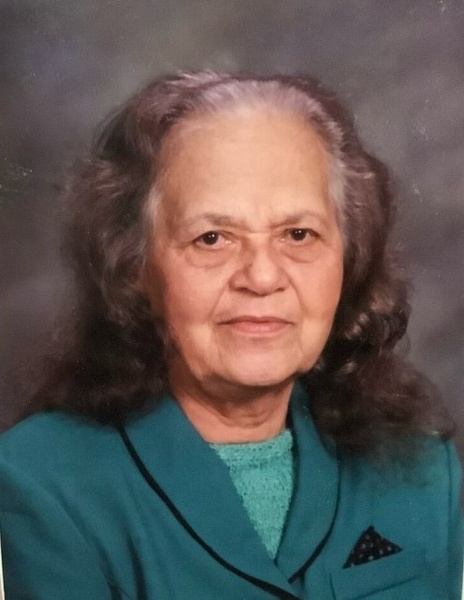 Lina Cortes was born in Vega Alta, Puerto Rico on July 6,1924. She made her way to heaven on April 5, 2021, three months shy of her 97th birthday, surrounded by her children.

Lina was a generous, kind and loving daughter, mother, grandmother and great grandmother, who contributed in raising four of the generations in her family. Her love of family is only surpassed by her love for the Lord. Lina served as an elder in Area de Refugio Church, Fontana, CA and their sister church in Mexia for a total forty-two years. She was a passionate missionary, who served in New York City and its vicinities and internationally in the state of Chihuahua, Mexico in the early 90s.

“Her children rise up and call her blessed…Many women do noble things, but you surpass them all.” Proverbs 31:28-29

To order memorial trees or send flowers to the family in memory of Lina Cortes, please visit our flower store.