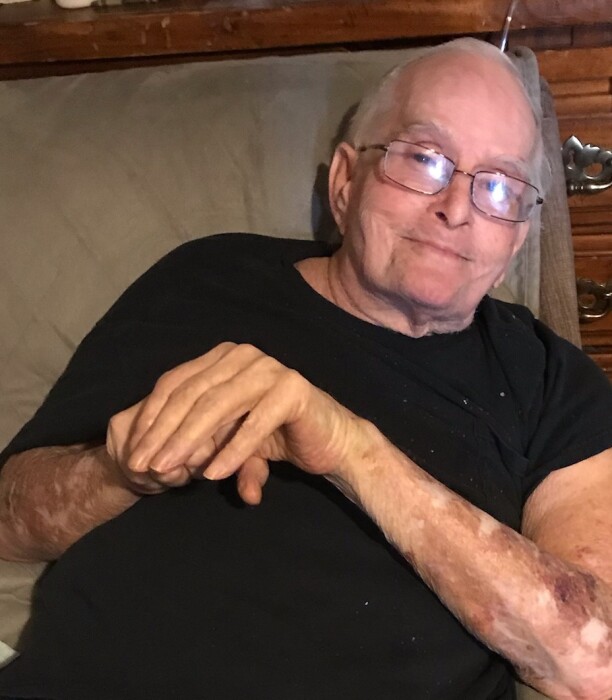 Matt Whittaker (Dub) Roberts was born to Laura (Doll) and Jessie (Bill) Roberts on September 6, 1944.  He was delivered by Dr. J. B. Riggs, who flew his small plane to their residence in Big Hill, Limestone County, Texas.  Matt started to school in Thornton and finished the remaining years at Cypress Fairbanks near Houston.

Matt spent most of his adult life in the Houston area working as an electrician.  After he retired, he moved to Oakwood, Texas.  When he became unable to care for himself, he moved to Mexia to live with his sister and brother-in-law, Peggy and David Dolen.

He was preceded in death by his parents, Bill and Doll Roberts; and his son, Trey, when he was only six years old.

Matt is survived by three daughters, January, April and Laura; one grandson, Daniel; and one granddaughter, Lillie; sister and brother-in-law, Peggy and David Dolen; several nieces and nephews and many friends.

Matt was a Baptist by faith.  Matt's family would like to express their appreciation and special thanks to Mr. and Mrs. Mack Botard for helping out with Matt’s two grandchildren for many years.

Graveside services will be held at 3:00 p.m., Saturday, May 8, 2021 at Seal Round Prairie Cemetery, in Oletha, with Brother Garry Cooper officiating.  Blair-Stubbs is in charge of arrangements.

To order memorial trees or send flowers to the family in memory of Matt Roberts, please visit our flower store.
Send a Sympathy Card