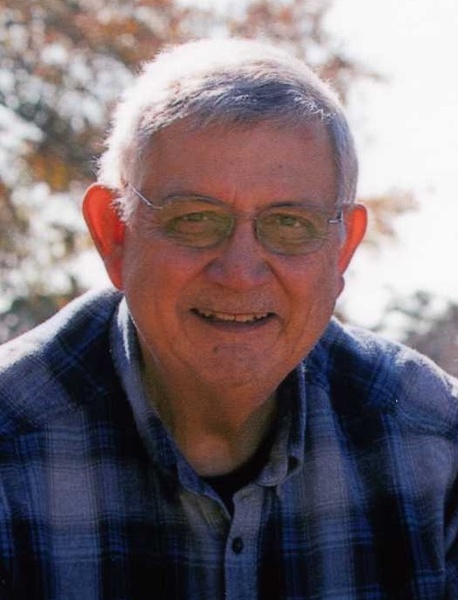 Richard Allen Oliver passed away September 25, 2020 at his home in Houston at the age of 74.  Funeral services will be 2:00 p.m., Tuesday, September 29, 2020 at Blair-Stubbs Funeral Home with Chaplain Larry Holden officiating.  Interment will follow in the Mexia Cemetery.  Eldon Steindorf (Roommate), Bud Brown, Chris Fisher, Thomas Downey, Keith Oliver, and Scott Oliver will serve as pallbearers.  Honorary pallbearer will be Walt Hays.

Visitation with the family will be, prior to the service, from 1-2 p.m. on Tuesday.

Richard was born November 26, 1945 in Center, Texas to Olen Bernard and Joy Marie Oliver.  After graduating from Galena Park High School, he entered Texas A&M University, where he earned a degree in Engineering Technology, with a specialty in Welding Metallurgy.  After a several years of owning a Metallurgy lab, he became an Engineering Consultant, working for many different oil companies over the years.

Richard was a devoted family man, there was nothing more important to him than his family.  Being the proud father of his son, Brandon, was only topped by being a prouder grandfather to Drew and Ryan; they were the “grandest”.  Richard loved being outdoors.  He enjoyed fishing, hunting, or just walking in the woods.

Richard had an outgoing personality, enjoyed being around people, and had a great sense of humor.  He always treated people with respect, the way he wanted to be treated.  Although, he was ill for several years, he never lost his sense of humor and love for those who cared for him.

He was preceded in death by his parents; Olen and Joy Oliver; and brother, Olen Bernard Oliver, Jr.

Richard’s family would like to express their sincere thanks to all the dedicated and loving staff of Fresenius Kidney Center in Houston as they became a special part of their family.

To order memorial trees or send flowers to the family in memory of Richard Oliver, please visit our flower store.