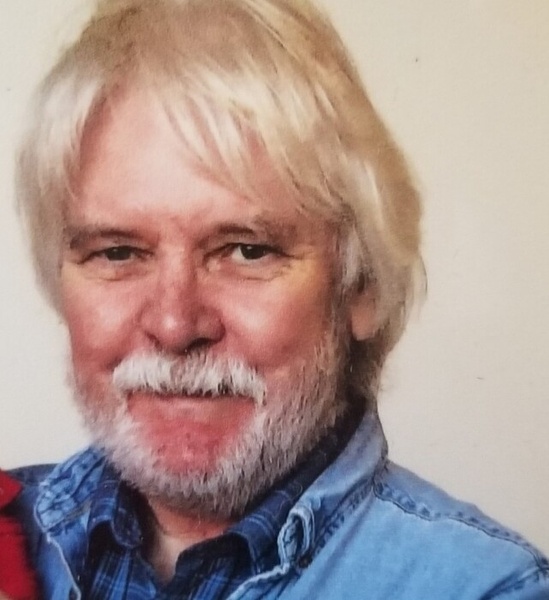 Richard Edward “Sandy” Sanderson passed away at his home in Mexia on August 25, 2020 at the age of 72.  Graveside services will be 10:00 a.m., Saturday, August 29, 2020 in the Coolidge Cemetery with Bro. Shane Norcross officiating.

Richard is survived by his brother, Donald Sanderson; sister, Brenda Ridge, and Charlie Morris.  He had two nieces, a nephew, and numerous great and great-great nieces and nephews along with goddaughters; all of whom were important to him.

Richard was a graduate of Mexia High School in 1967.  He later, attended TSTI in Waco which eventually led him to a career as a design architect and becoming a computer aided design (CAD) operator.  In between high school and TSTI, Richard served our country in the U.S. Army.  He received the Purple Heart, Bronze Star and The Army Commendation Medal while serving in Vietnam.

Richard grew up enjoying the country life, fishing, hunting and many outdoor activities with his dad, brother and friends.  Many of his adult years were spent living and working in the Dallas metroplex area.  In later years, he also loved to attend the many family reunions, where he could share stories.

Richard, or Sandy as he became known to coworkers and friends, had many loves in his life which included his family, extended work family, service to his country (as tough as it was), country living and his faithful, loyal and loving dog, Rusty.

In lieu of flowers, the family would appreciate memorials be made to the Calvary Baptist Church, 519 S. McKinney, Mexia, Texas 76667.

To order memorial trees or send flowers to the family in memory of Richard Sanderson, please visit our flower store.
Send a Sympathy Card