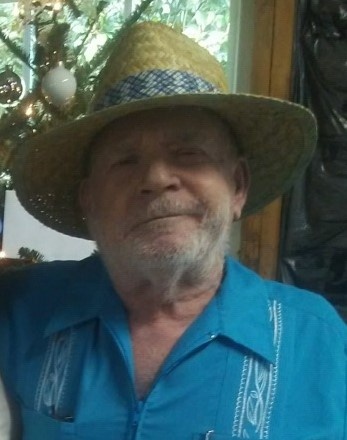 Robert was born November 6, 1946 in Houston, Texas to Robert Oliver, Sr. and Lillian Pearl Fairfield Bell.  He proudly served his country in the U.S. Air Force.  On March 3, 1972, he married his lifelong partner, Donna Sue Moore in Angleton, Texas.  They became the proud parents of three boys, Travis Duane, James Wesley and Robert Otist.  They raised their family in Alvin, Texas where he was employed by Gulf Coast Water Authority as Water Supervisor and retired after many years of service.

Robert was a loving husband, father and grandfather.  He also had an outgoing personality and enjoyed visiting with people.  His favorite pastimes consisted of reading, fishing, loved gardening and spending time at the VFW with his friends and fellow veterans.

He was preceded in death by his parents, Robert and Lillian Bell; and son, James Wesley.

To order memorial trees or send flowers to the family in memory of Robert Bell, Jr., please visit our flower store.