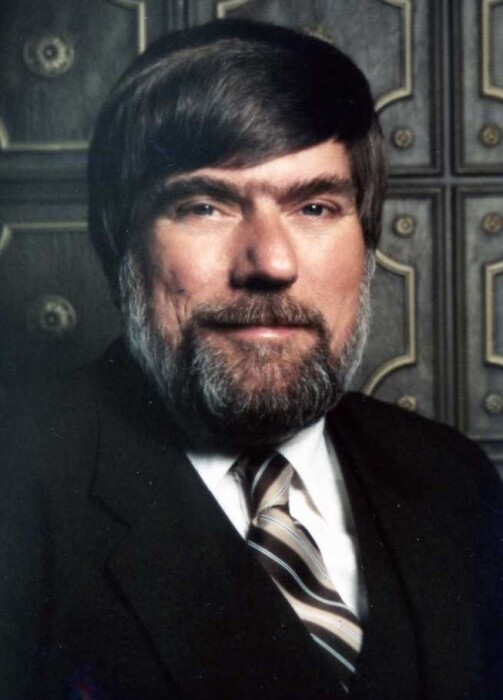 Robert “Bob” Allen Whiteman, of Streetman, passed away January 4, 2021 in Mexia, Texas at the age of 82.  A private graveside service was held at the Birdston Cemetery, near Streetman, on January 6, 2021 at 10 a.m. Pastor David Filis, officiated and Jamie Filis sang “Amazing Grace”. Bob was a member of the Stewards Mill Church.

Bob was born January 10, 1938 in Tappan, Ohio (Harrison County) to Frank Lee and Goldie Marie Wilds Whiteman, the fourth of five children.  He was raised in Conotton, Ohio and graduated from Scio High School, Class of 1955.  Bob joined the U. S. Air Force on February 14, 1956 and was discharged on February 13, 1960.  While stationed at Peyote Air Force Base in 1959, he met and married Linda Reamy of Wickett, Texas.

In 1960, Bob and Linda moved to Ohio from Texas, where Bob was employed with Scio Pottery and where they welcomed their son, Bobby.  That same year they returned to Texas where Bob began his long career with TU Electric. Daughter, Dana was born in 1963. Bob and Linda divorced in 1973.

Bob was very proud of his long career with TU Electric.  He worked at Texas Electric in Monahans, TX from 1960 to 1971 and at Big Brown in Fairfield, TX as a supervisor of Operations from 1971 to 1992.   He retired after completing 32 years of service.

Bob also enjoyed raising cattle and running his hay bailing business in the 1970’s and 1980’s.  For fun, he owned a ski boat and thoroughly enjoyed teaching his children, and many of their friends, how to water ski, even though he could not swim.

The family expresses their sincere appreciation for the care provided their loved one by Dr. Timothy Allen and the nursing staff of Parkview Regional Hospital, Mexia, TX.

Memorials may be made to the church or charity of your choice.

To order memorial trees or send flowers to the family in memory of Robert "Bob" Whiteman, please visit our flower store.
Send a Sympathy Card