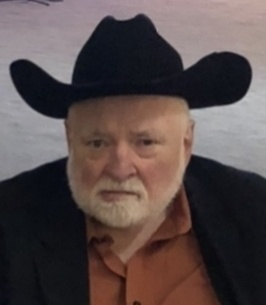 Ronald was employed at A & P Grocery, while in high school, then for Ferguson Motor Company, prior to he and his wife moving to Waco where he was employed by Montgomery Ward for 10 years and Central Freight Lines for 20 years. After he became interested in country music, he and his wife formed C & M Productions, which required a move from Waco to Nashville, TN. Over the years, Ronald was associated with Ascept, BMI, MCA, CBS, Sonia, Polygram, RCA, Mercury Records and many independent record companies. He also worked with many recording artist such as: George Strait, Garth Brooks, Statler Brothers, Barbara and Louise Mandrell, Billy Ray Cyrus, Alabama, Dwight Yoakam, Michael Jackson, Mo Bandy, Joe Stampley, Tonya Tucker, Lara Morgan, Keith Whitley, Johnny and June Carter, Jimmie Dickens, David Frazil and Janie Frickie. Ronald was the manager of Ronna Reeves and Sylvia. He was also neighbors and good friends to Dollie Parton and Eddie Arnold.

Due to health reasons, Ronald left the music industry and returned to Mexia where he completed his working career, of almost ten years, at the Mexia State School

To order memorial trees or send flowers to the family in memory of Ronald Cotton, please visit our flower store.
Send a Sympathy Card