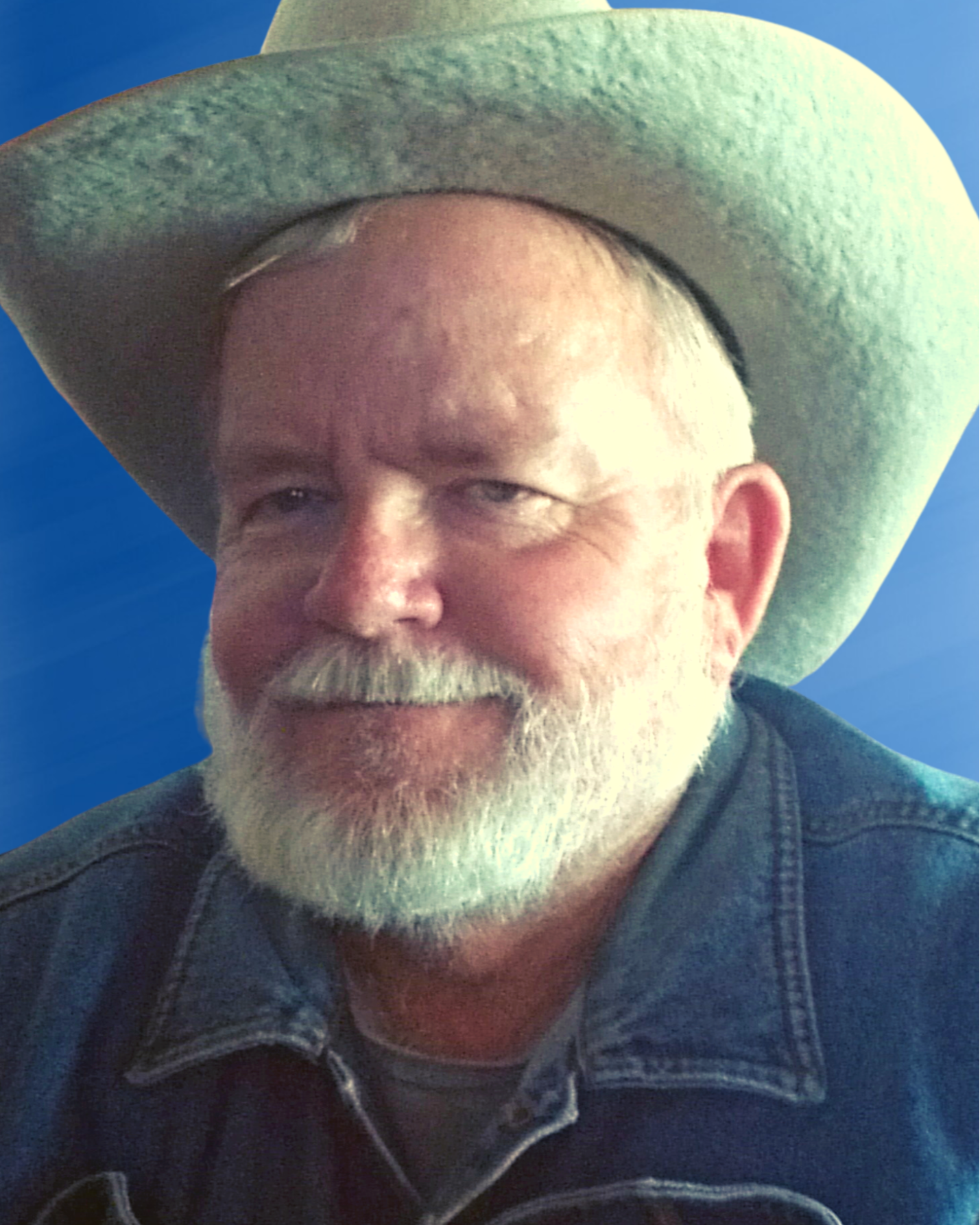 Ronald (Ronny) T. Foster passed away on August 24, 2022 after a remarkable seventy-seven years of life.  Born and raised in Fort Stockton, Texas, Ronny spent much of his time on ranches in and around Pecos County. Later he would work as a roughneck in the oil field.

Ronny raised his daughter Amanda while working as a teacher, coach and bus driver at San Perlita.  It was here that he met the love of his life, Suzanne, when she was hauling the harvest to the gin, where he had a summer job in the scale house.

Ronny and Suzanne married, began farming and had a son, Tim.  They moved to Lyford where they raised their family.  Ronny worked the south Texas soil, raising cotton and sorghum while teaching his children how to live off of the land.  He would rise before daybreak and could usually be found before sunrise drinking coffee at the Lyford Gin or Superette.  He volunteered countless hours over the years with the local 4-H, teaching and mentoring youth.  Ronny was an avid outdoorsman and enjoyed playing golf.  A God-fearing man, he had an appreciation for the simple miracles he witnessed in nature.

He served in the Texas State Guard and obtained the final rank of Captain.  He then went on to serve as a municipal judge for several years before moving to Mexia.

He joins his eternal family in Heaven, including his parents, Thomas & Orissa Foster, his twin brother Ricky Foster and his grandson Parker Jax (PJ) Foster.

His love and dedication to his family will never be forgotten, and always will remain his greatest accomplishment.

Visitation will be at Prairie Grove Baptist Church, in Mexia, at 9 a.m. on Saturday, September 3, 2022 followed by a funeral service at 10:00 a.m.  There will then be a short graveside service at the adjacent Prairie Grove Cemetery.

In lieu of flowers, the family requests that you make a memorial gift to Prairie Grove Baptist Church, 2678 FM 1953, Mexia, TX 76667 or to the charity of your choice.

Victory in Jesus, my Savior, forever!

To order memorial trees or send flowers to the family in memory of Ronald T. Foster, please visit our flower store.
Send a Sympathy Card