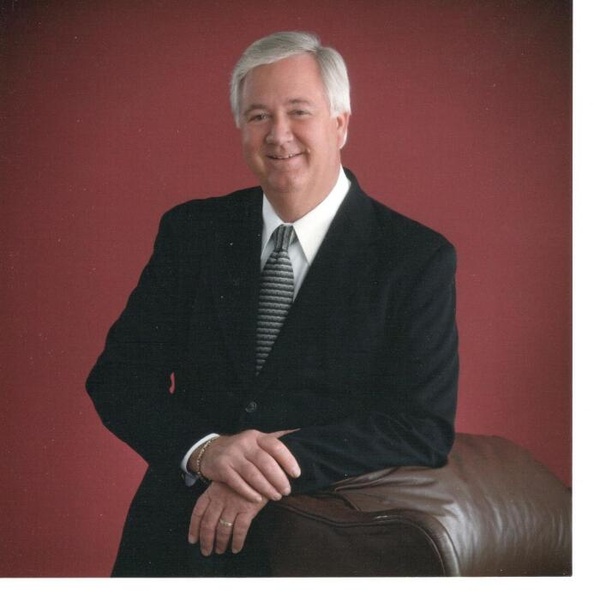 Ron Whitley passed away peacefully at his home with his family in Kennedale, Texas on January 27th, 2021.

Ron was born in Gainesville, Texas on March 2, 1944 to Bill and Paula Whitley.  He grew up in Grand Prairie, Texas and graduated from Grand Prairie High School in 1962.  Upon graduation, he studied at North Texas State University and served in the Army Reserve.  He then went to work for Bell Helicopter in 1966 and spent the next 43 years working in multiple positions for the company.  Upon retirement, he enjoyed his grandchildren, traveling, entertaining family and friends and volunteering with the Boy Scouts, Rotary Club and many Kennedale civic organizations.

A private graveside service will be held at 2pm on Tuesday, February 2nd at Mexia City Cemetery 700 East Evelyn Street in Mexia, Texas.  The family plans to hold a Celebration of Life event later this year.

The family kindly requests that donations be made to the PAN Foundation https://www.panfoundation.org/  in Ron’s name in lieu of flowers.

To order memorial trees or send flowers to the family in memory of Ronald Whitley, please visit our flower store.
Send a Sympathy Card