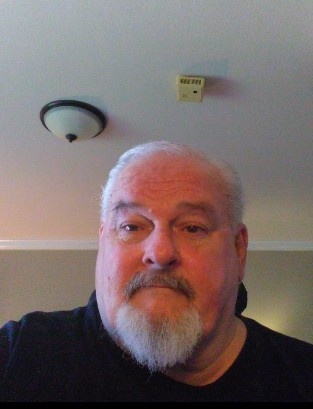 Visitation with the family will be 6-8 p.m., Wednesday, at Blair-Stubbs Funeral Home.

Ronnie was born on September 28, 1946 in Martinsville, Virginia to Charles S. Deaver, Jr. and Ina (Selvage) Cox.  He was a medic and mechanic in the US Air Force for four years.  Ronnie loved his country and was happy he had the opportunity served.  He worked, for many years, as a Security Guard prior to retirement.

There was nothing more important to Ronnie than his love for God and family.  He was a proud father of three children and an even prouder grandfather of five grandchildren.  Ronnie had an outgoing personality.  He was always very social, enjoyed visiting with any, and everyone.  He had a wonderful sense of humor, was a comedian, and will always be remembered for telling his “Dad” jokes.  He loved motorcycles, making road trips on them and 50’s music.  Ronnie enjoyed life and tried to make the most of it.

He was preceded in death by his father, Charles Deaver, Jr.; and his mother, Ina Cox and step-sister, Anita Cox.

To order memorial trees or send flowers to the family in memory of Ronnie Deaver, please visit our flower store.