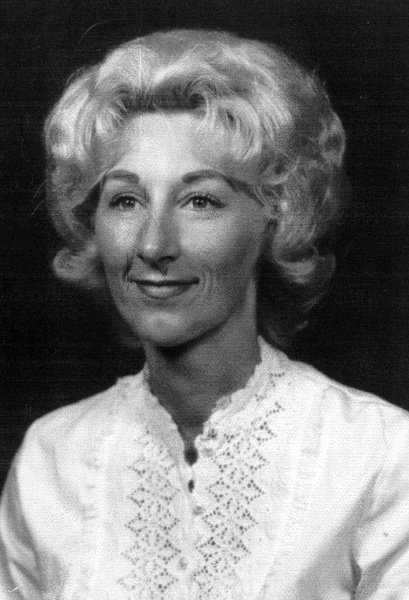 Ruby was born July 9, 1934 in Heflin, Louisiana to Otha and Mattie (Looney) Harris. She and husband, Sidney Patrick Fairchild, have been residents of the Waco area for many years, where they were longtime members of the Community Fellowship Church of the Nazarene.

Ruby was a loving and dedicated wife, mother, and grandmother, and a wonderful homemaker. She worked for many years in the family restaurants before retiring to her own kitchen. She was a great cook and a gifted seamstress. Ruby was very talented, and became well known, for her beautifully decorated cakes. However, among her favorite joys was making dresses for her granddaughters.

To order memorial trees or send flowers to the family in memory of Ruby Lois Fairchild, please visit our flower store.