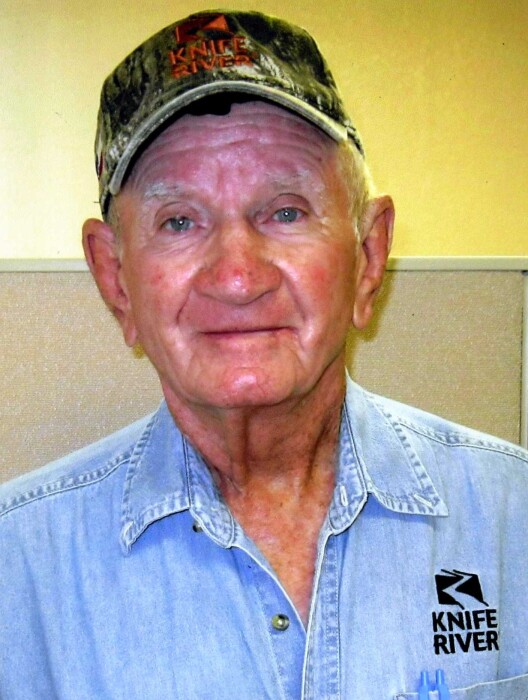 Thomas Paul Youngblood, 90, passed away on January 4, 2021 while staying in Moody, TX.  Paul was born on December 6, 1930 to Johnny Allen and Eliza Mae Youngblood in Woodbury, TN.

He is preceded in death by his father, Johnny Allen and his mother, Eliza Mae; his brothers Jack and Ross Youngblood; his sisters Roberta Carr and Aline Martin.  He is survived by his three daughters, Kathy Goss of Lorena, Sherry Youngblood of Moody, and Donna Ginsel of Woodway; three brothers Johnnie, Willie and Doss Youngblood of Waco; one sister, Linda Farrar of Waco; and by many grandchildren, great grandchildren, nieces, nephews, and friends.

Paul attended Coolidge schools and joined the U.S. Army on January 4, 1951, he fought in the Korean War and received a Purple Heart and Honorary Discharge on December 7, 1953, after being wounded fighting for our Country on the front lines.

Paul went on to work as a truck driver and spent 51 years with Knife River (formerly Young Bros) before retiring at the age of 82.  Paul grew up in Coolidge and spent his life working hard and building lasting friendships.

A graveside service for Paul will be held on Sunday, January 17, 2021 at 2:00pm at the Coolidge Cemetery in Coolidge, TX with Jerry Ginsel officiating.  Jordan Benson will sing "How Great Thou Art and Amazing Grace.

In lieu of flowers, memorial may be made to Central Texas Lost and Found Pets, %Sherry Youngblood, 18481 Elm Creek Road, Moody, TX 76557.

To order memorial trees or send flowers to the family in memory of Thomas Youngblood, please visit our flower store.
Send a Sympathy Card